So November was interesting. I was away a lot. I mean… A LOT. I kinda missed Brighton. None of my November film photos show the city I live in. That’s new…

So first I went to California with my friend Chrissa to visit two other friends, Nora and Stacey, who now live in San Diego. They showed us around their new city and we brought a little bit of England back to them to fuel their homesickness.
We also went to Los Angeles to explore the famous Hollywood and Santa Monica Pier and all that. We did a lot but I’ve talked about all of that before in my previous post. Have a look if you want to get a real picture of those two cities because, for the most part of my holiday, I kept forgetting that I had my film camera on me. So while the pictures below might be nice, they don’t really reflect the trip at all. Kinda funny that after almost a whole year of my “analogue stories” project, I would still forget to shoot film. 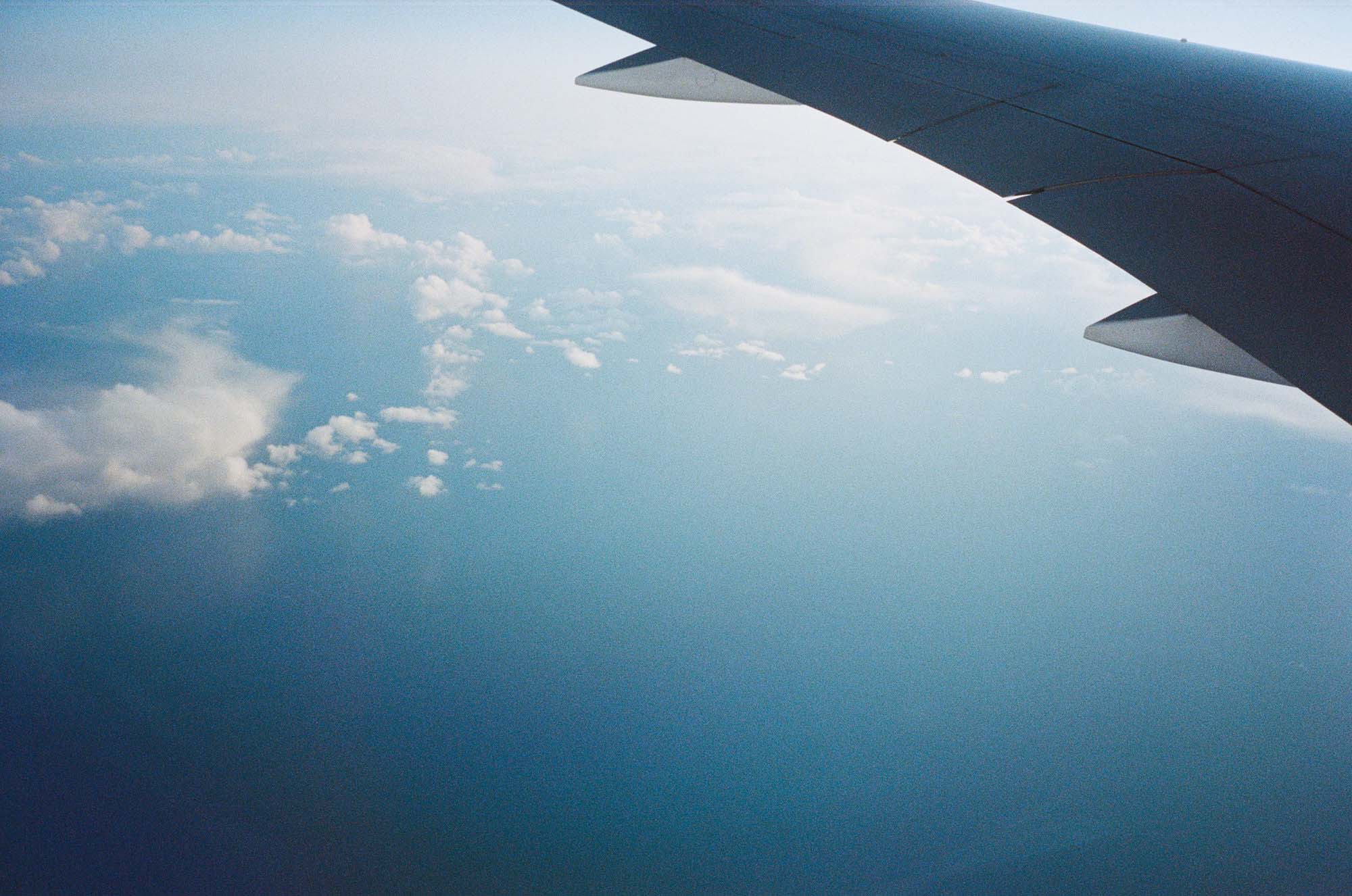 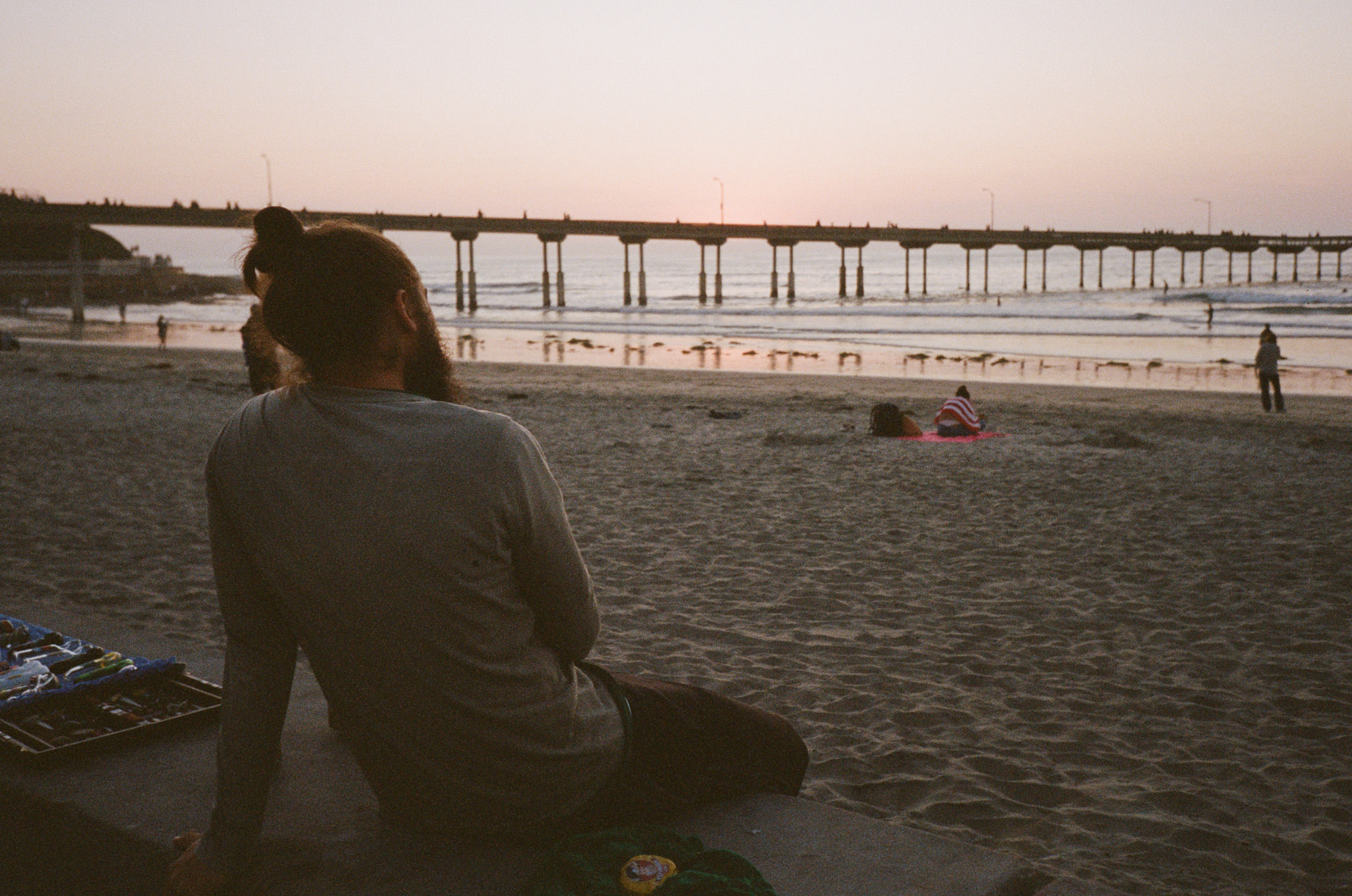 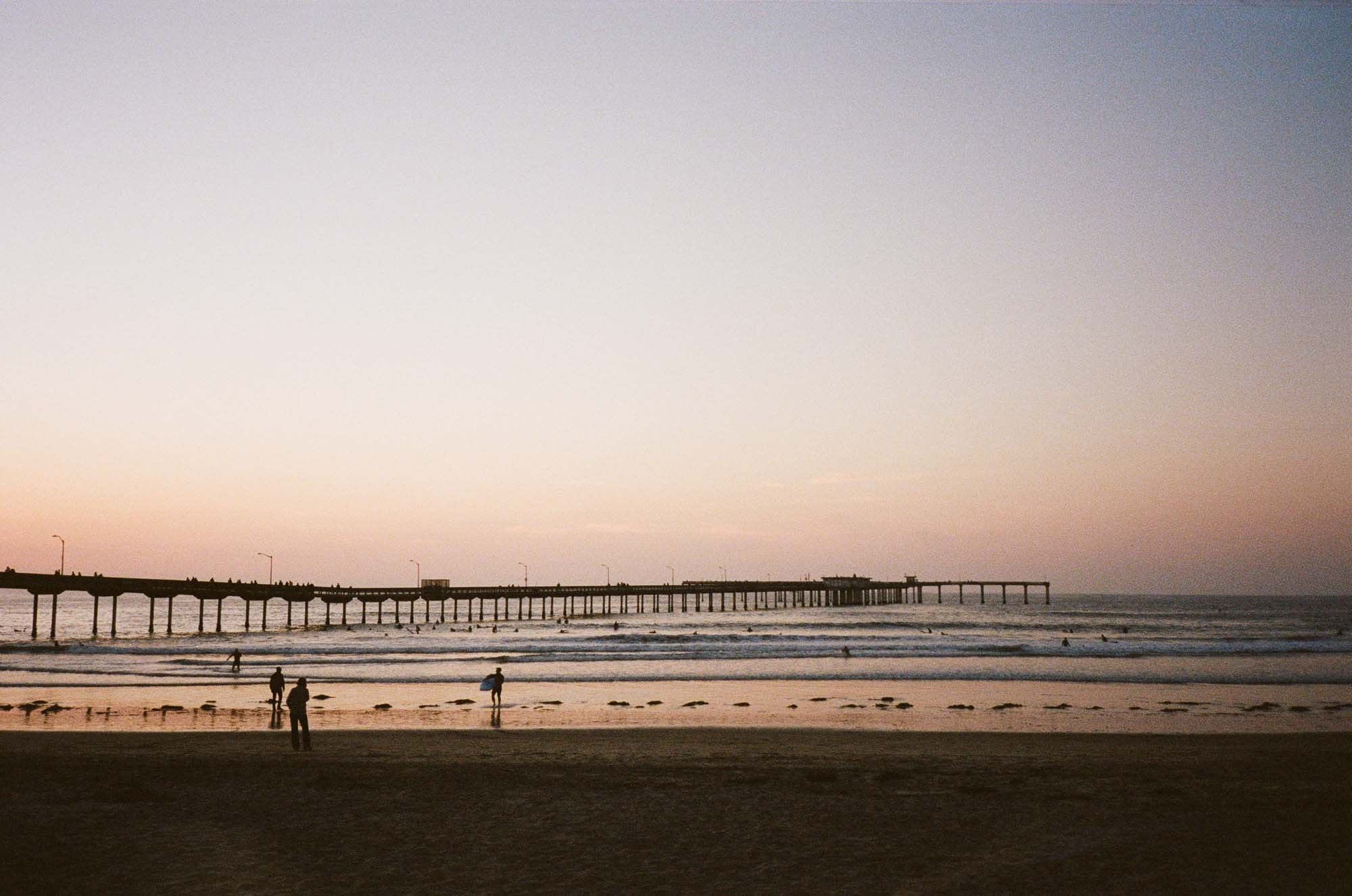 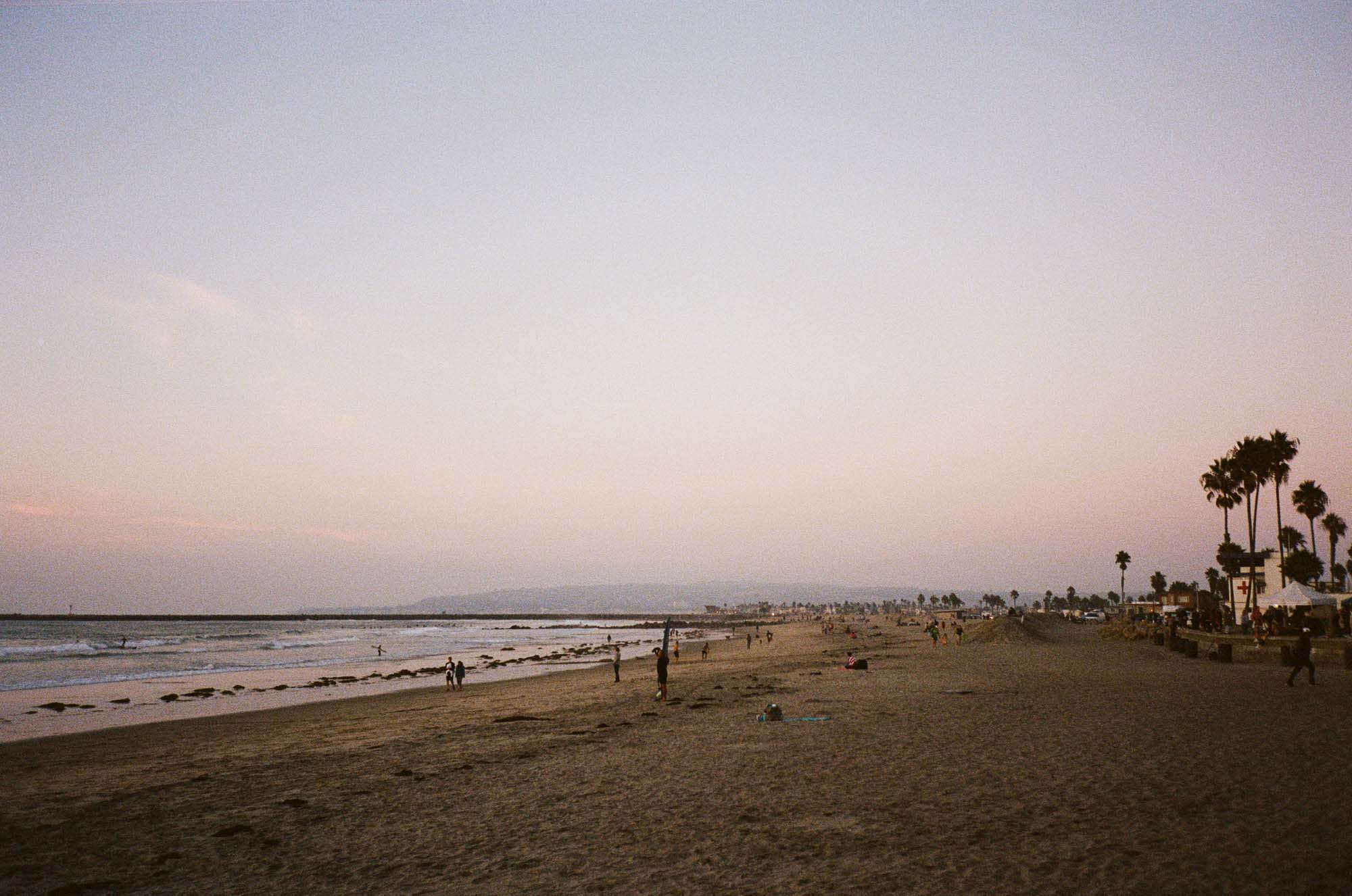 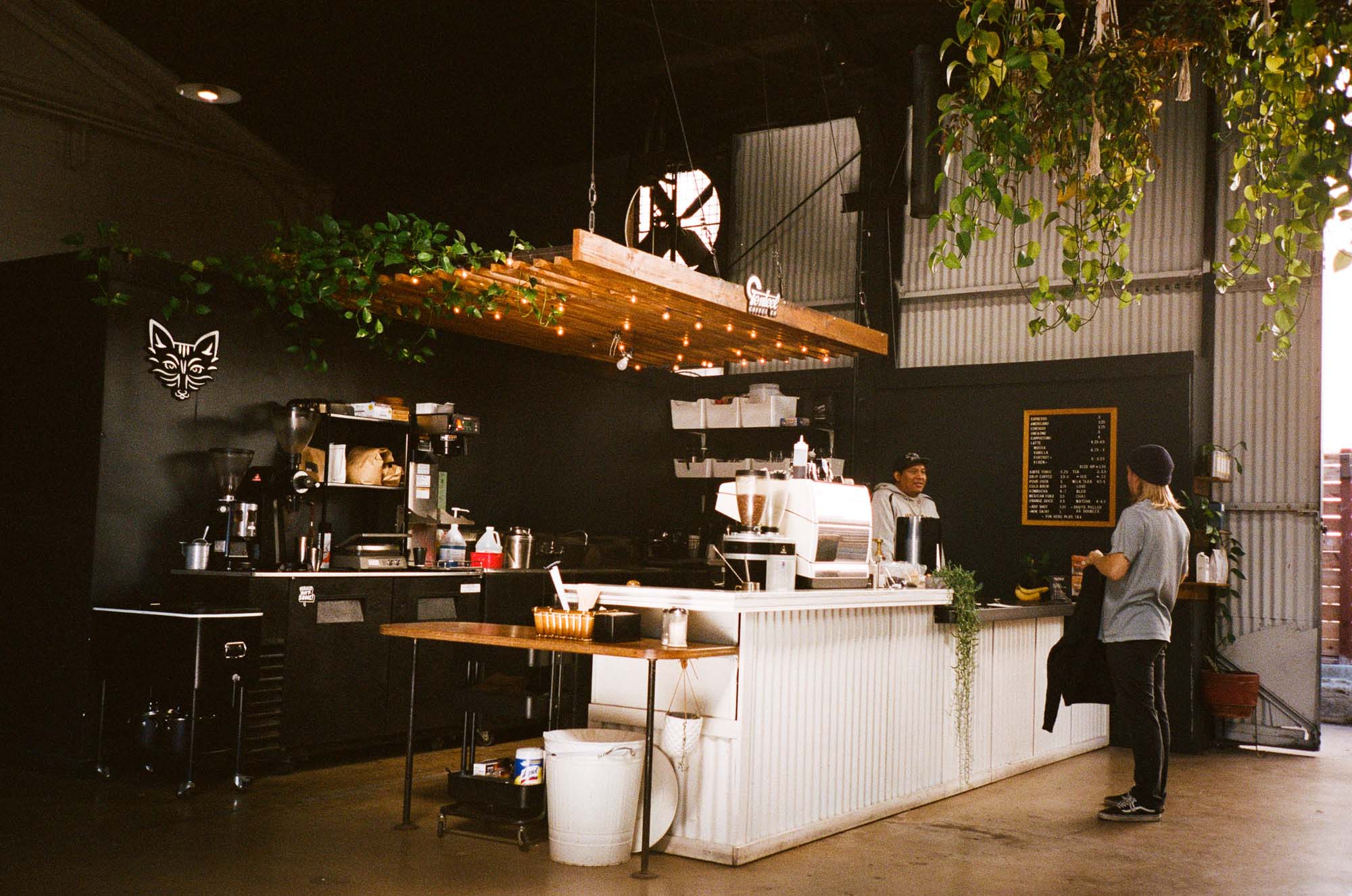 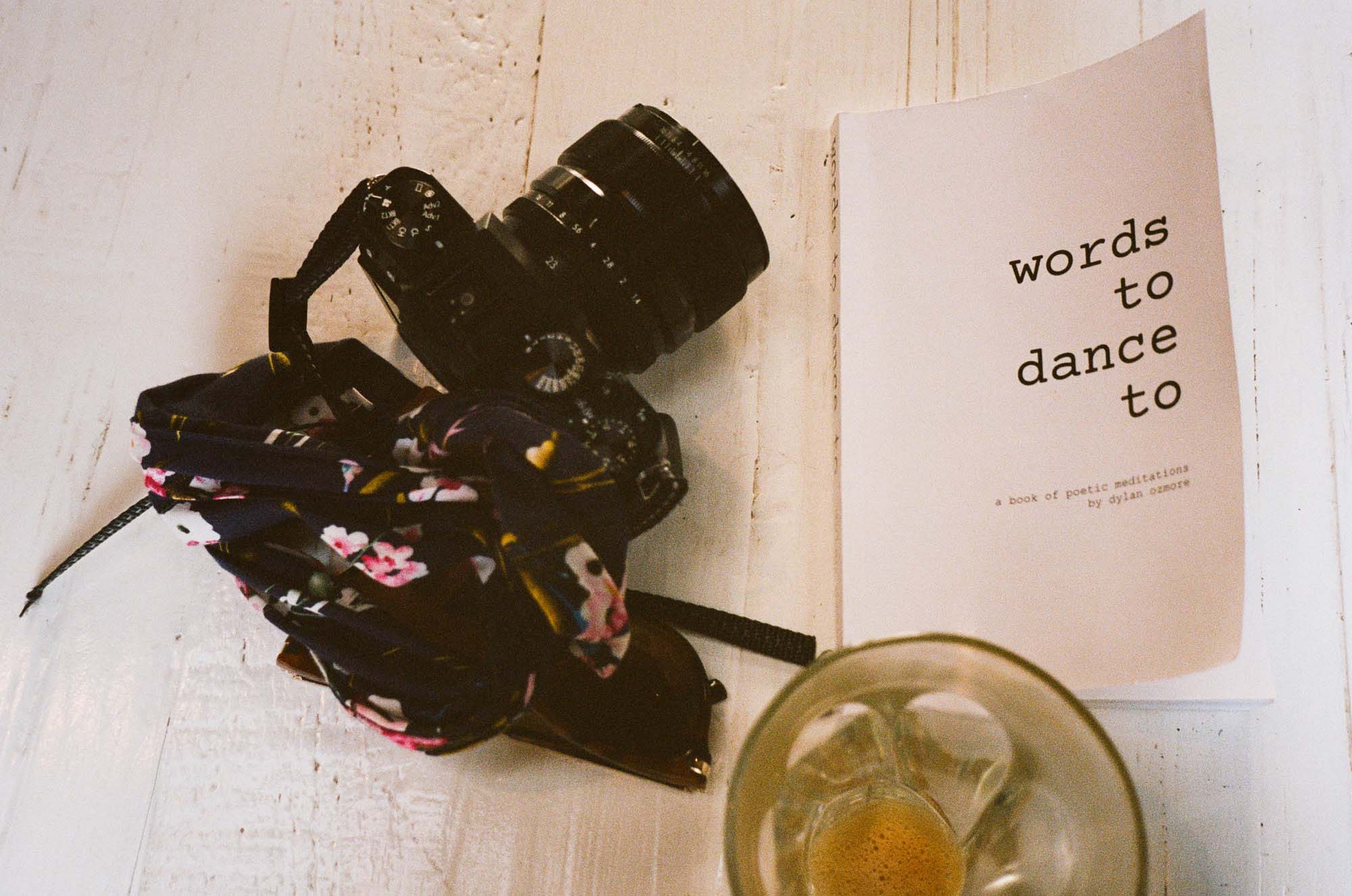 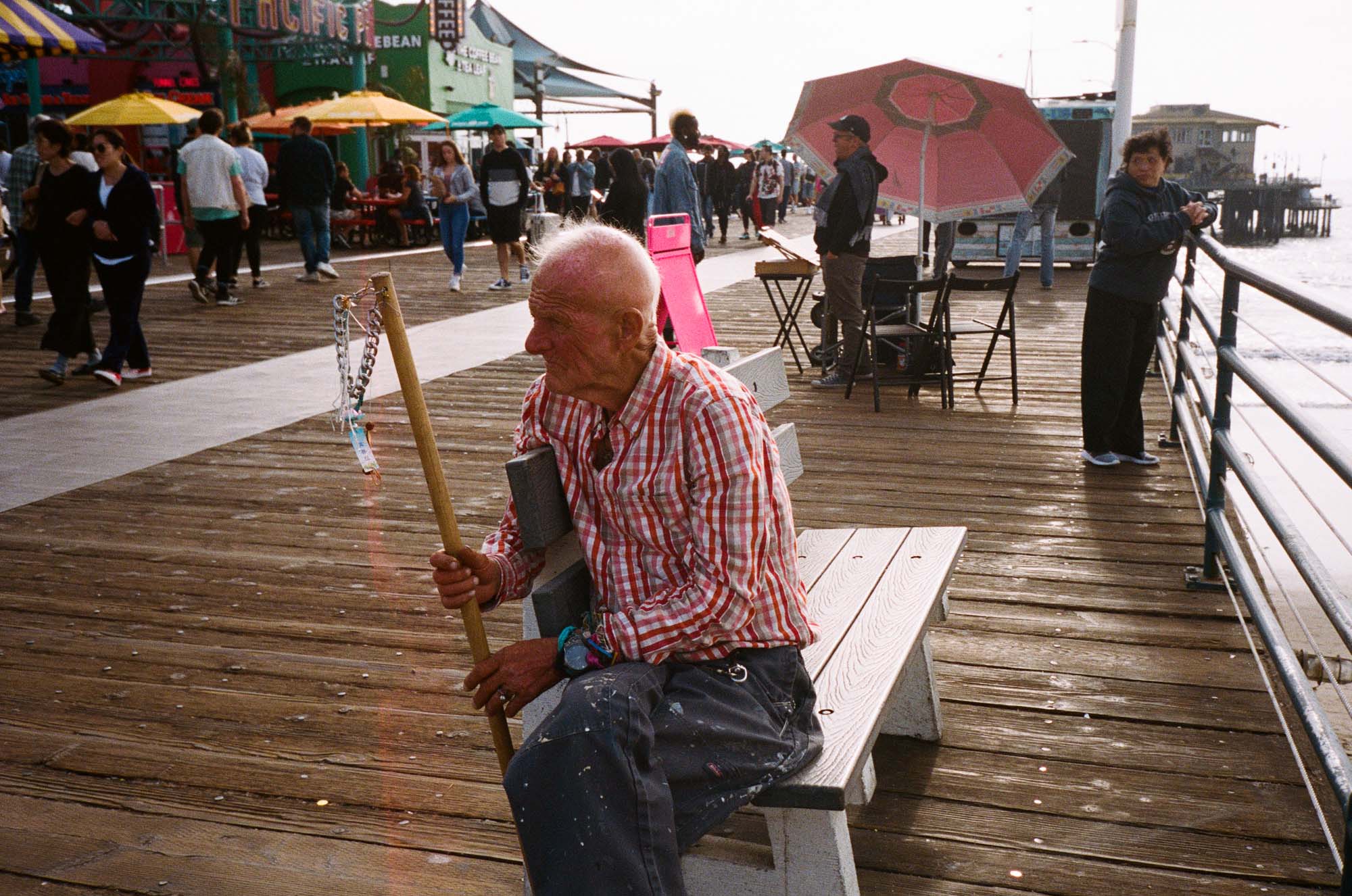 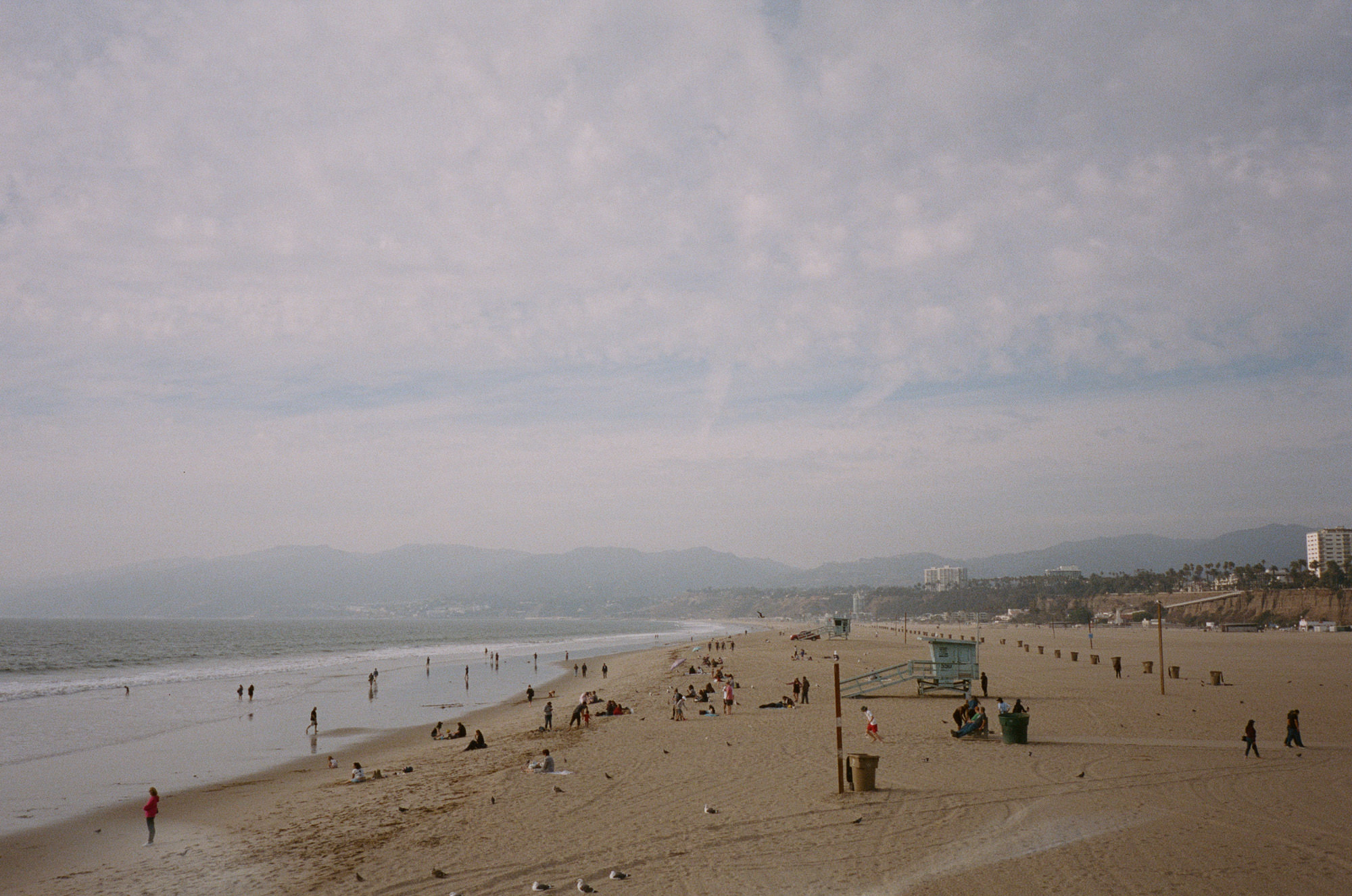 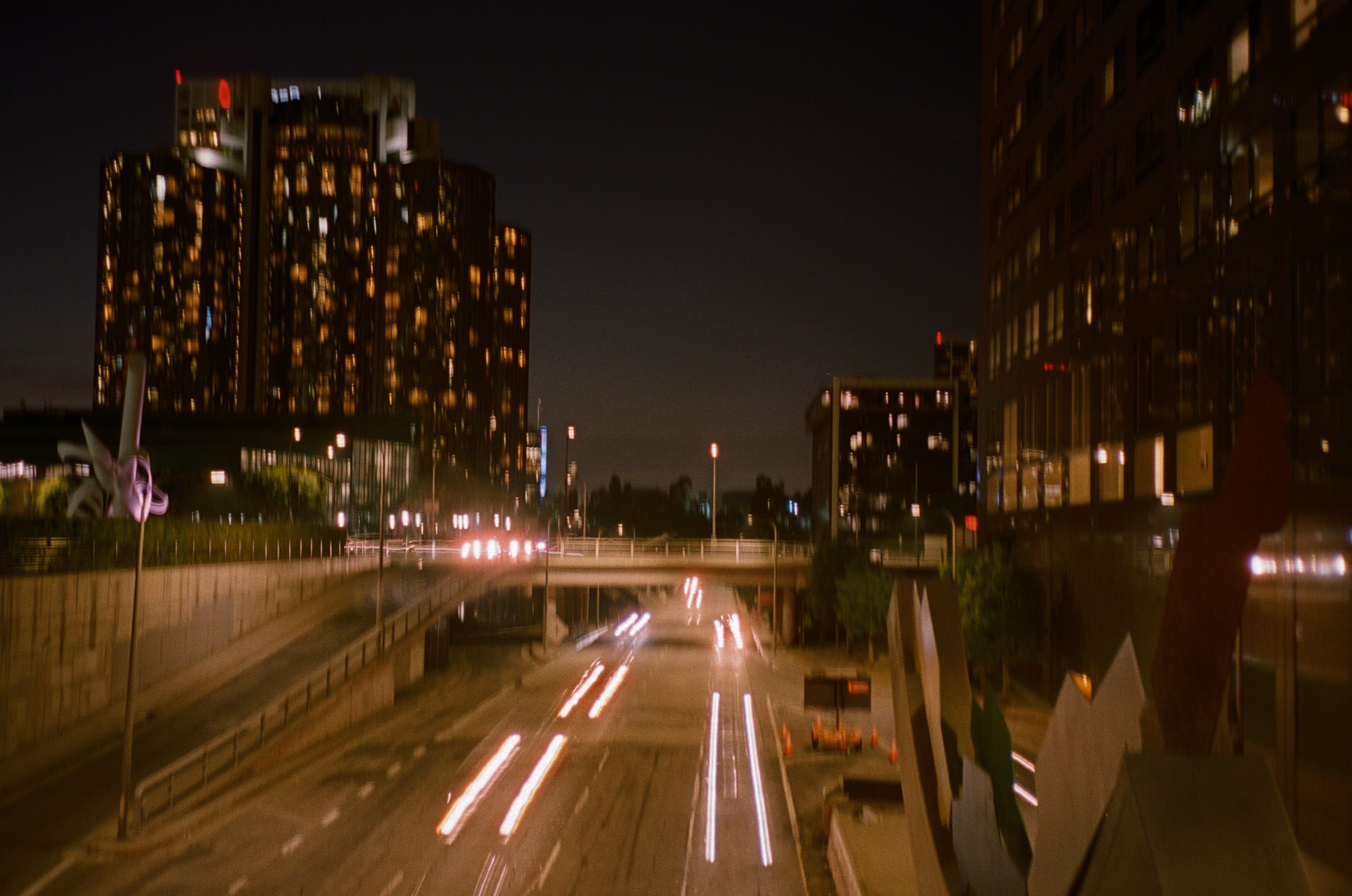 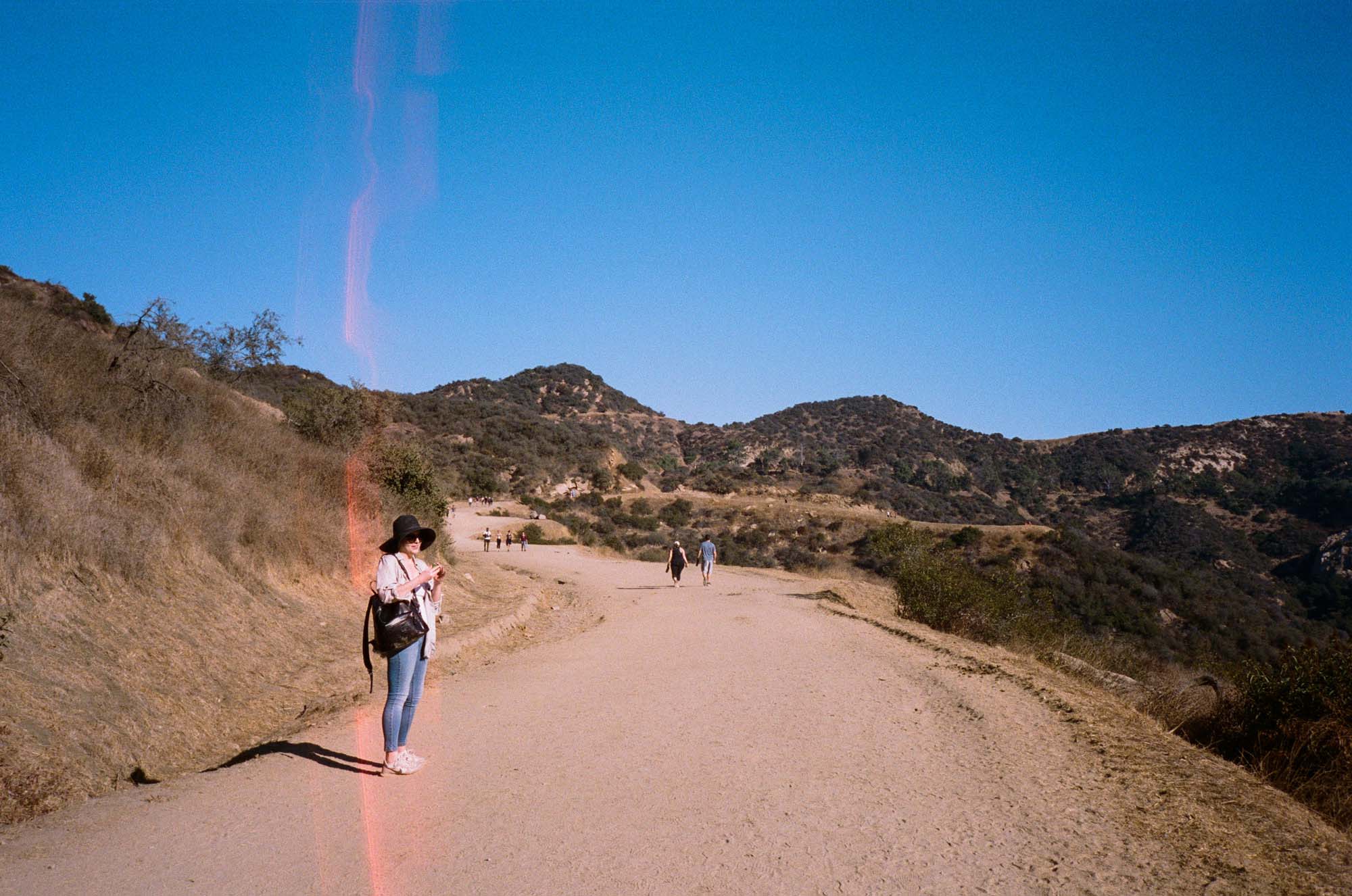 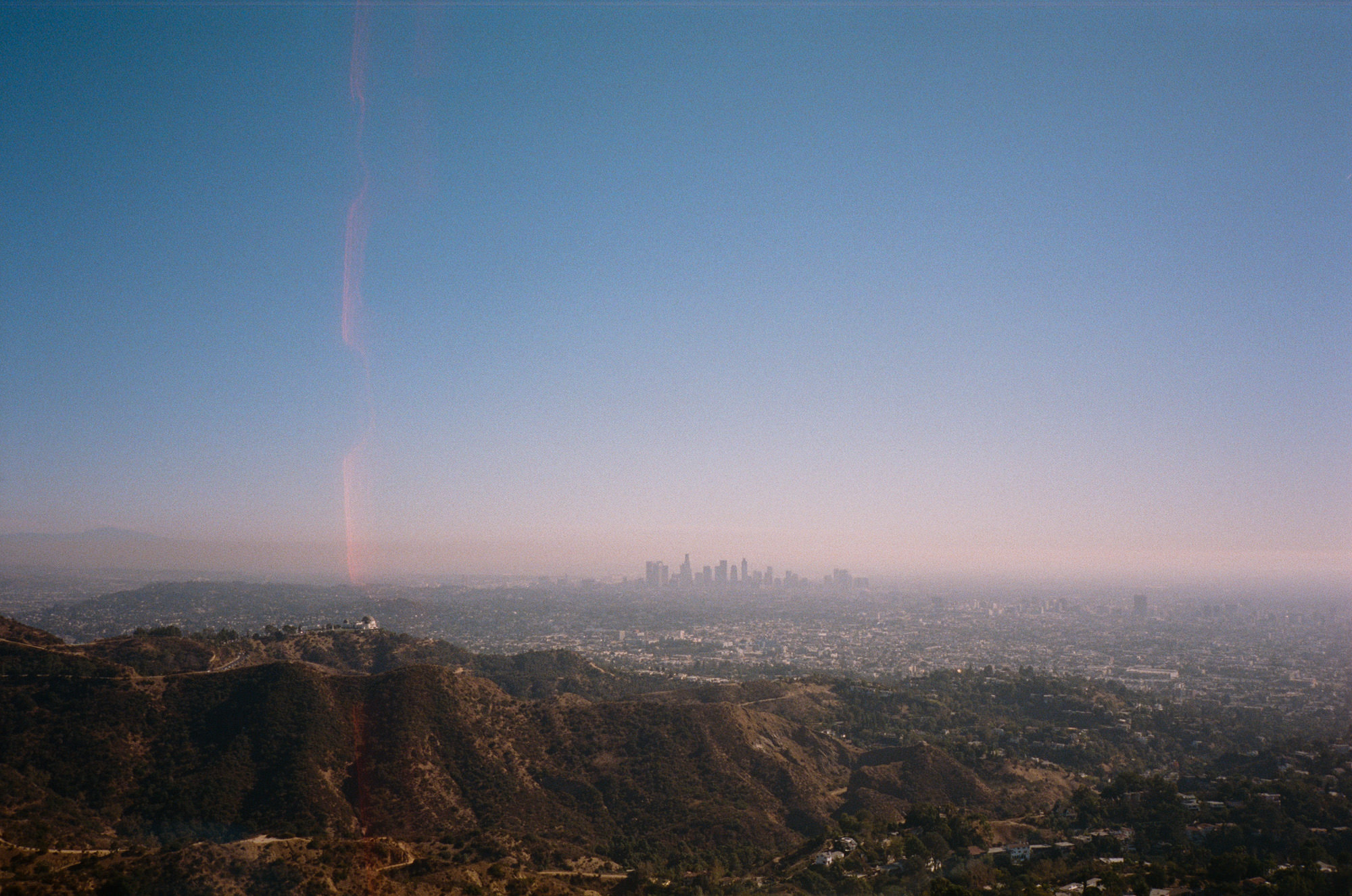 After California I spent a whole 3 days back home, celebrating my birthday and visiting the gym once to make sure they still know I exist before I stepped on another plane. This time it would take me to Germany. I had a little tour through half of the country planned to visit friends and family. Below show a few places I visited on my tour: Frankfurt, Leipzig and Munich. 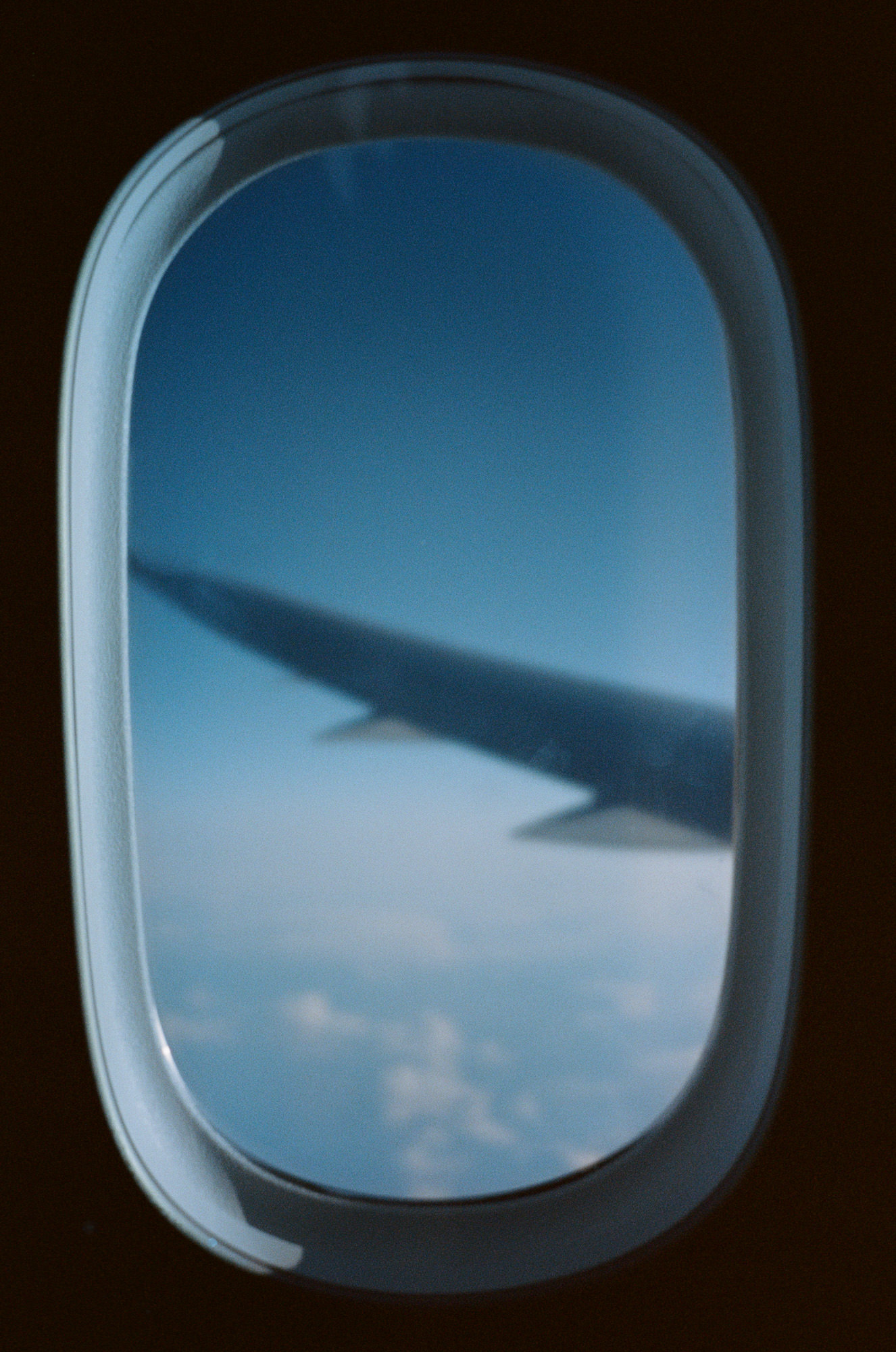 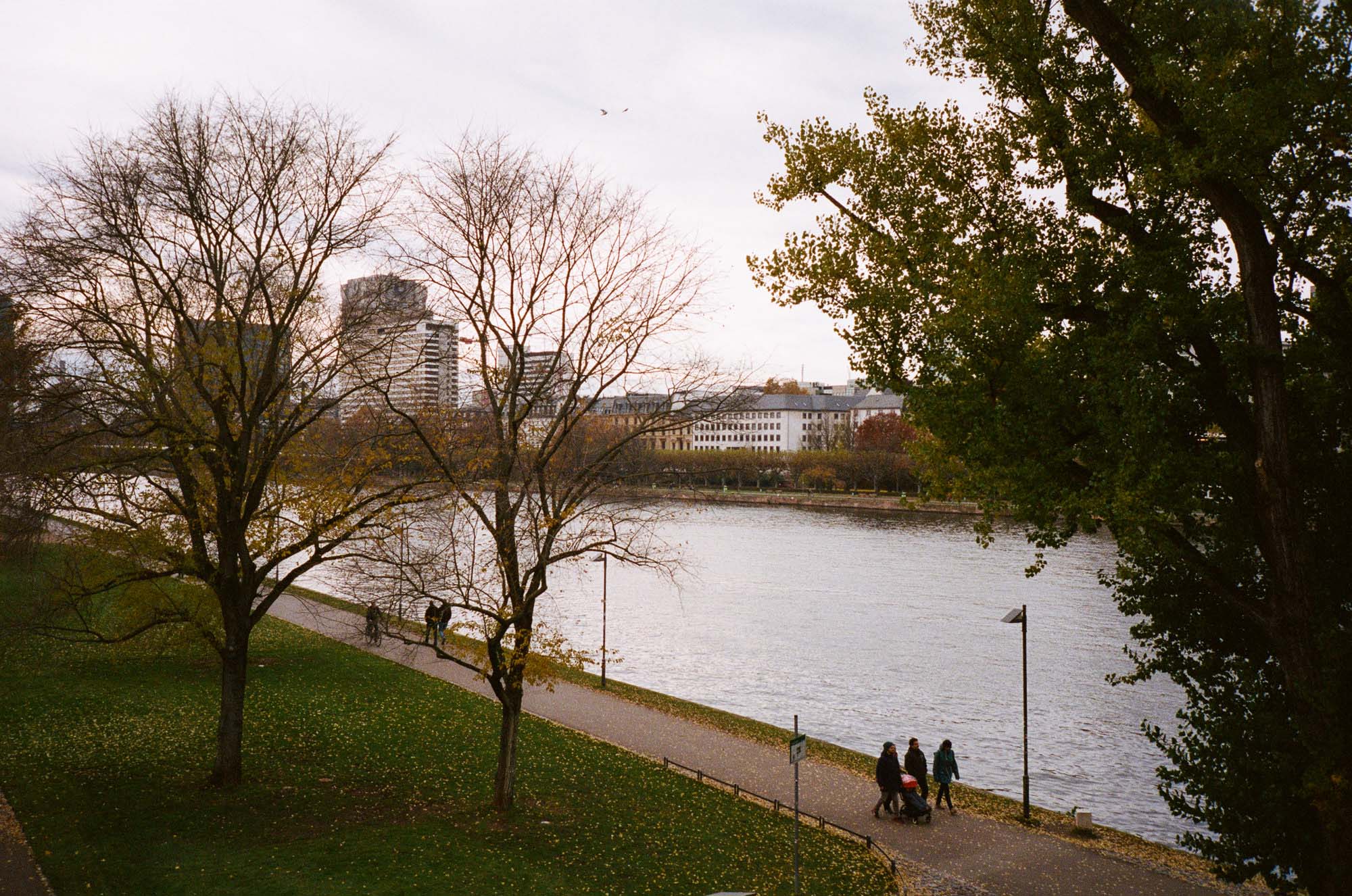 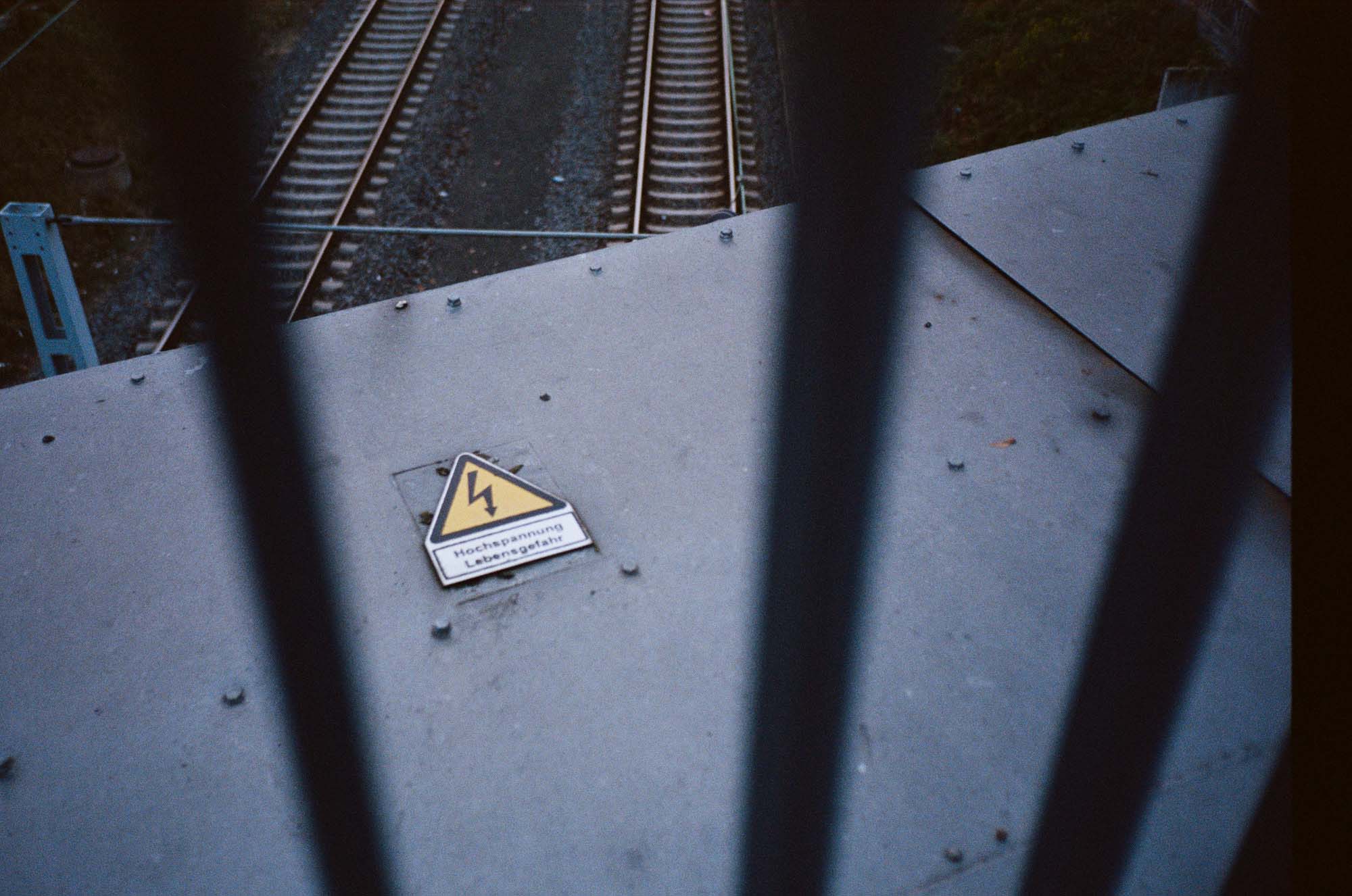 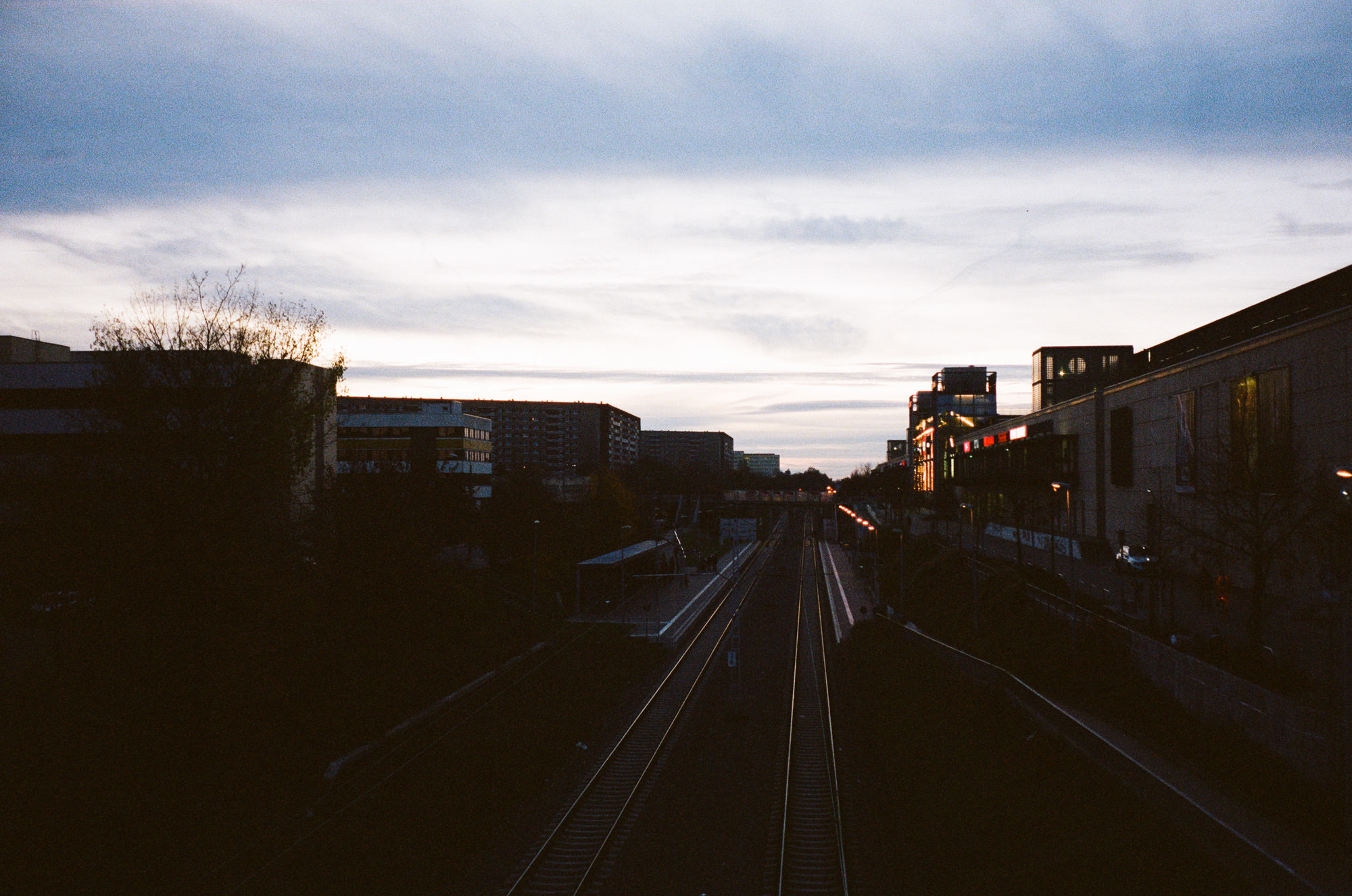 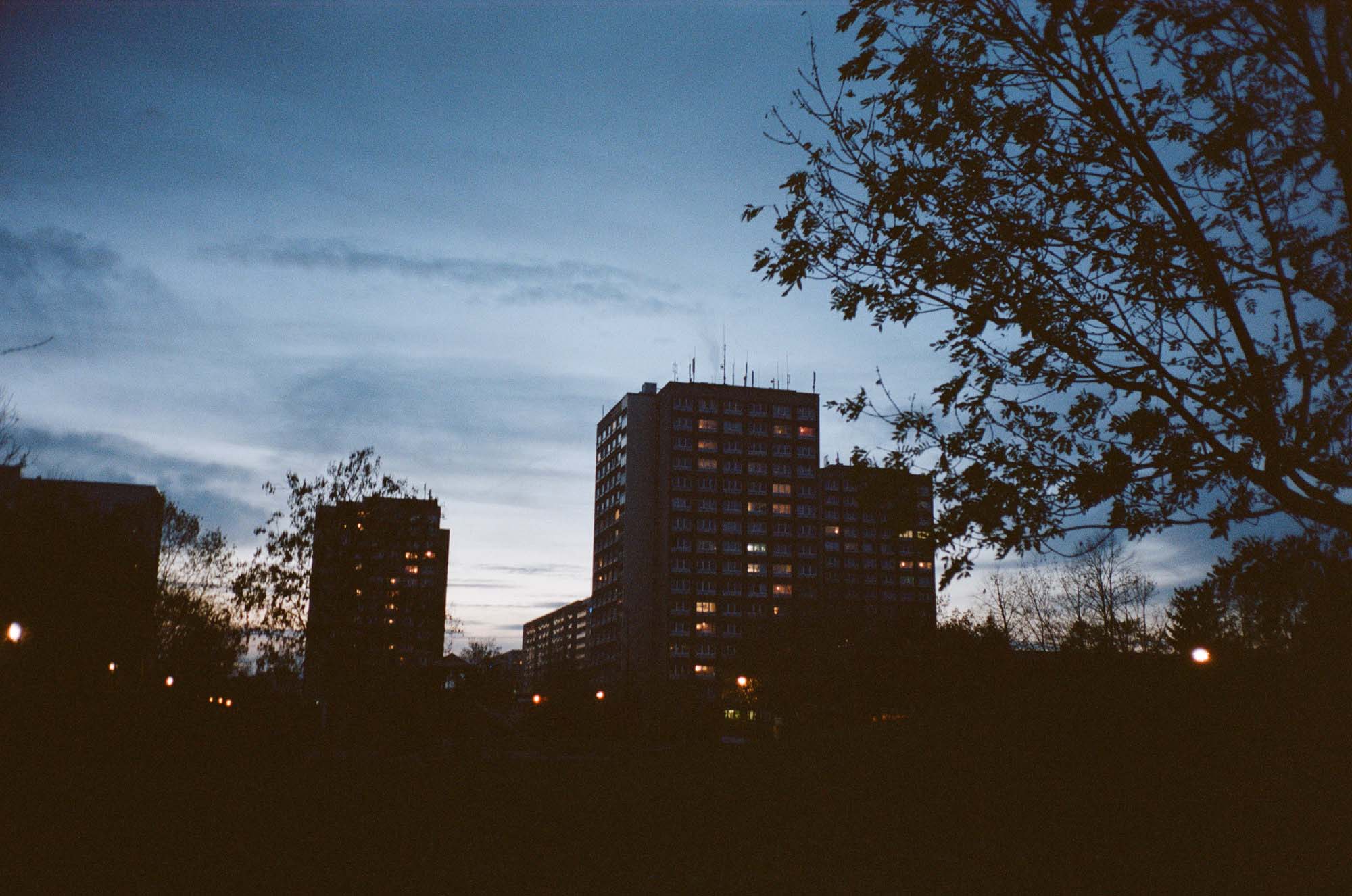 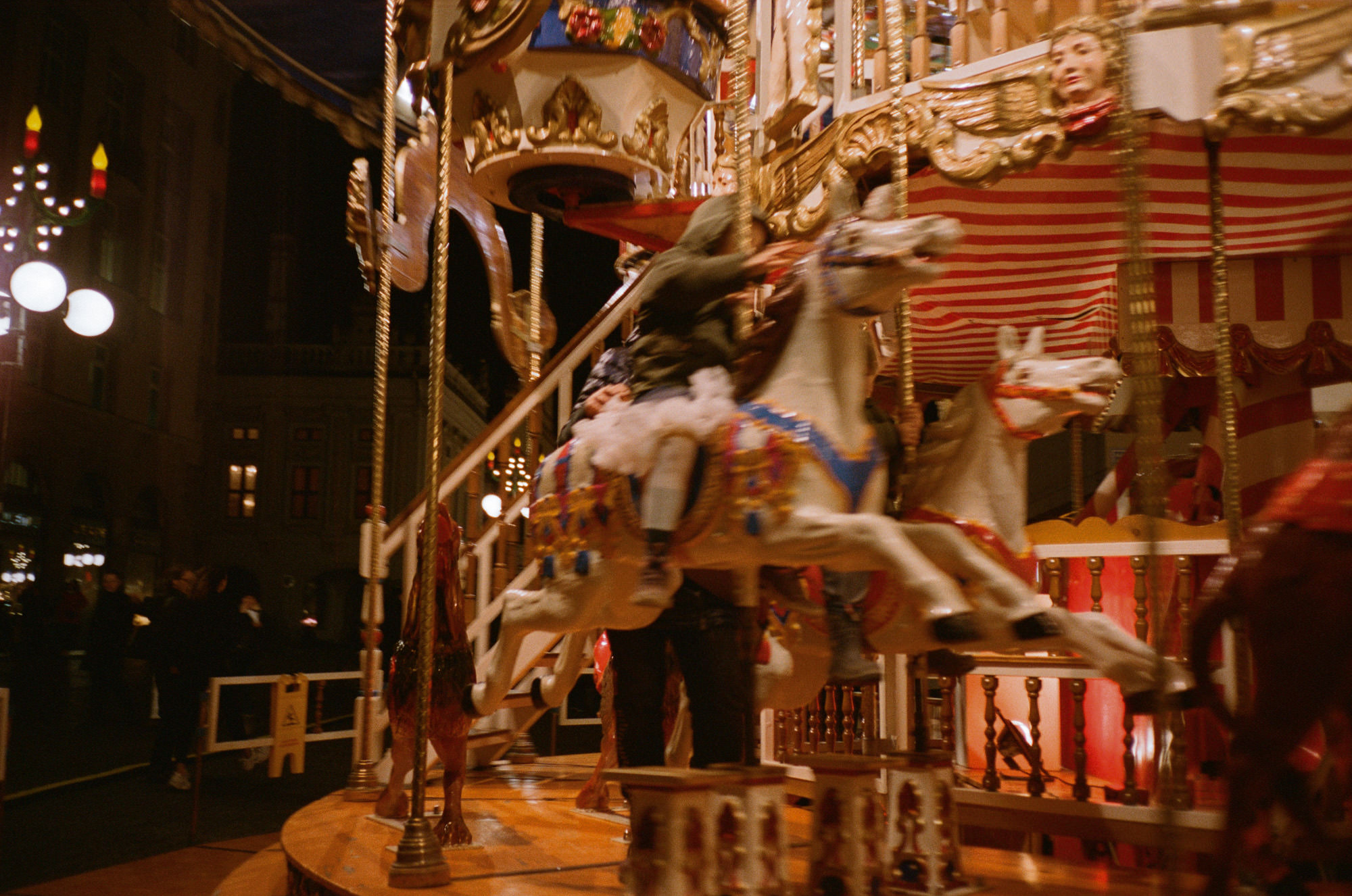 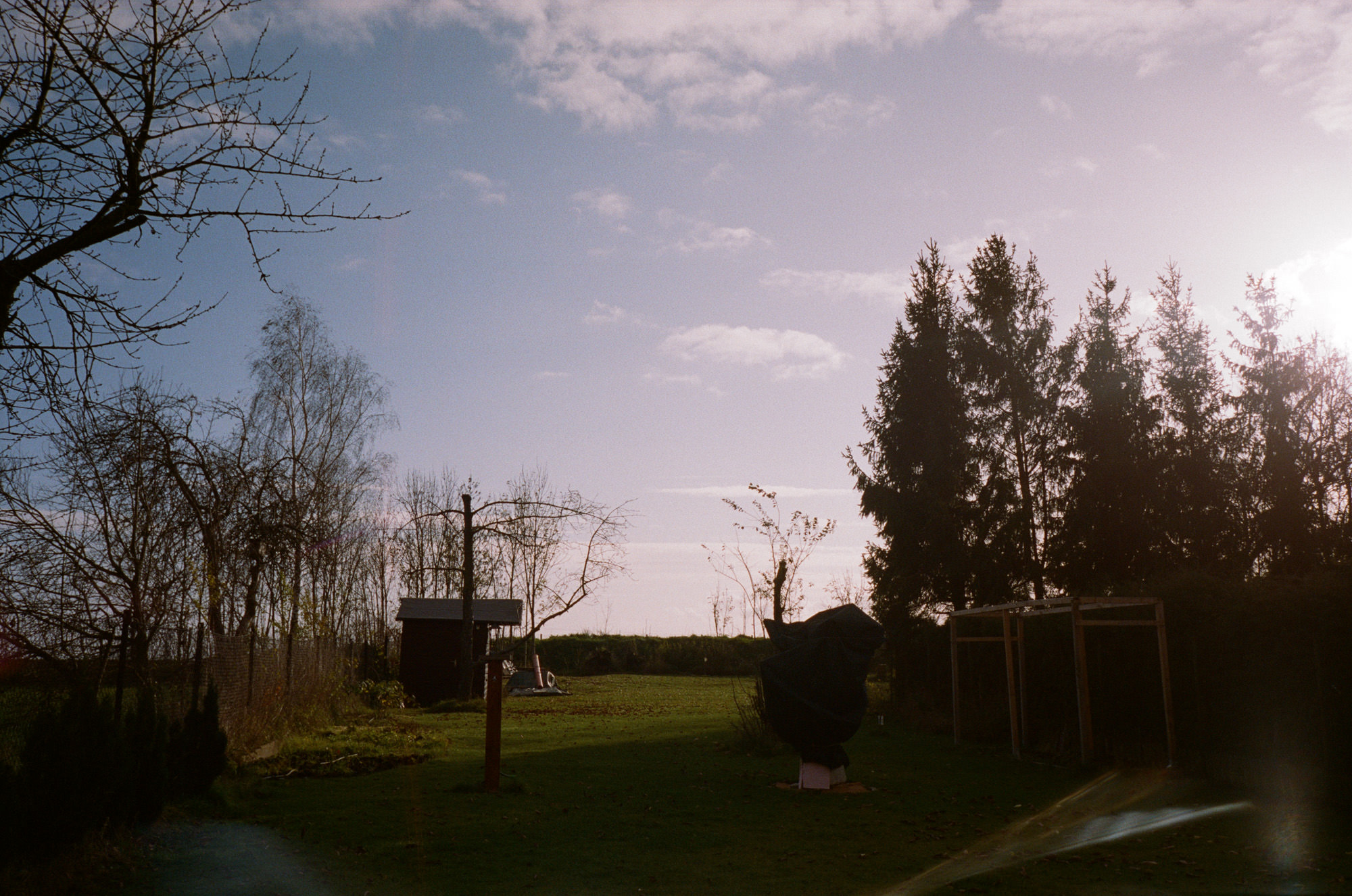 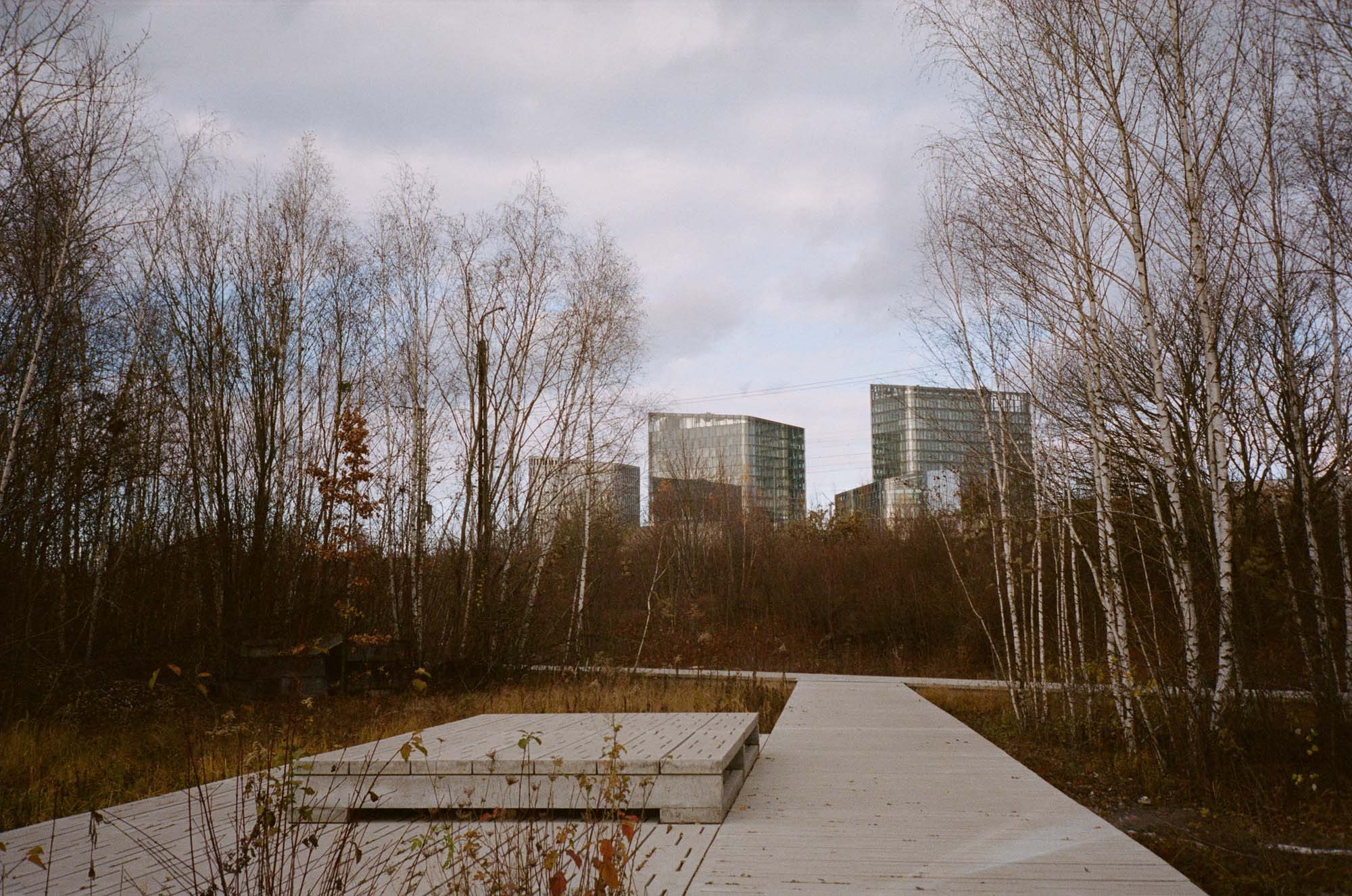 I don’t think I really nailed the whole film photography thing last month. I just kept forgetting to use the camera while actually taking loads of photos with my digital one. I’ve got one month left of my project and currently, mid-December, there’s not even a new film in my Olympus. I’ve clearly got some catching up to do in the next couple weeks!