And just like that, 2019 is over. I finished another year-long project: shooting one roll of film every month on my Olympus mju-II. So, did I learn anything? Hm… maybe a little.

A lot of times I forgot to take the camera with me. Or take it out of my bag. I missed a lot of great photos that way. But I still always managed to fill a roll before the month was over and I’m generally happy with 90% of my photos from the year. That’s a big deal.

I dropped the camera a few times. On concrete. Somehow I didn’t break it and it kept shooting as if nothing ever happened. An indestructible little piece of kit.

The first rolls I bought after I got the camera, were Kodak Tri-X (black and white) and Kodak Portra 400. I loved both but they are also the more expensive rolls you can buy. I was a bit hesitant trying something else but finally got a different brand for my final month: Ilford HP5. Only when I sent the roll off to be developed, I realised that it was a black and white film. Somehow I totally missed that when buying it…

Anyway, December started in Germany (not pictured cause I forgot to use the camera, again!) and ended in Brighton. Here are some of my favourite frames from the month. 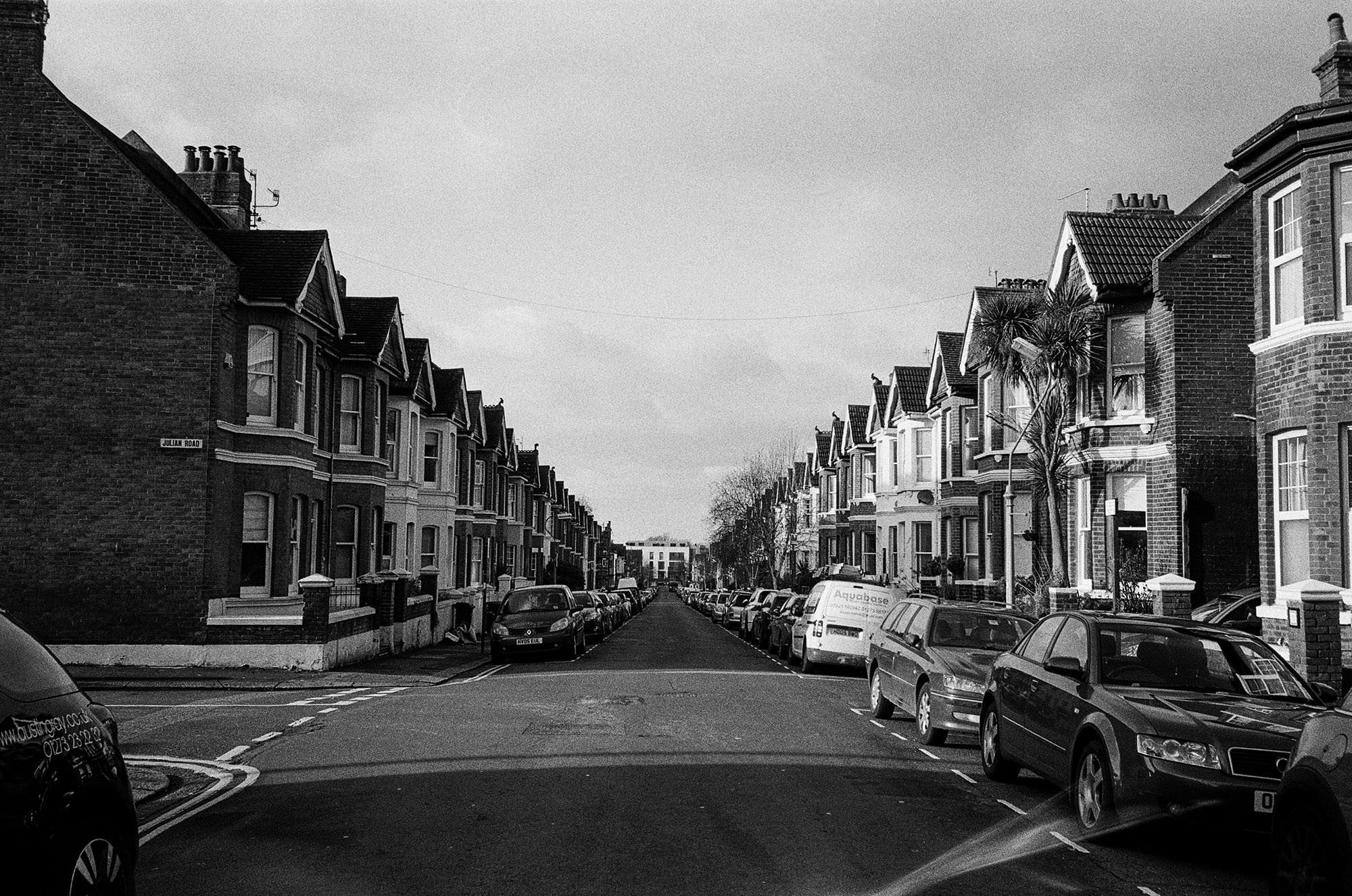 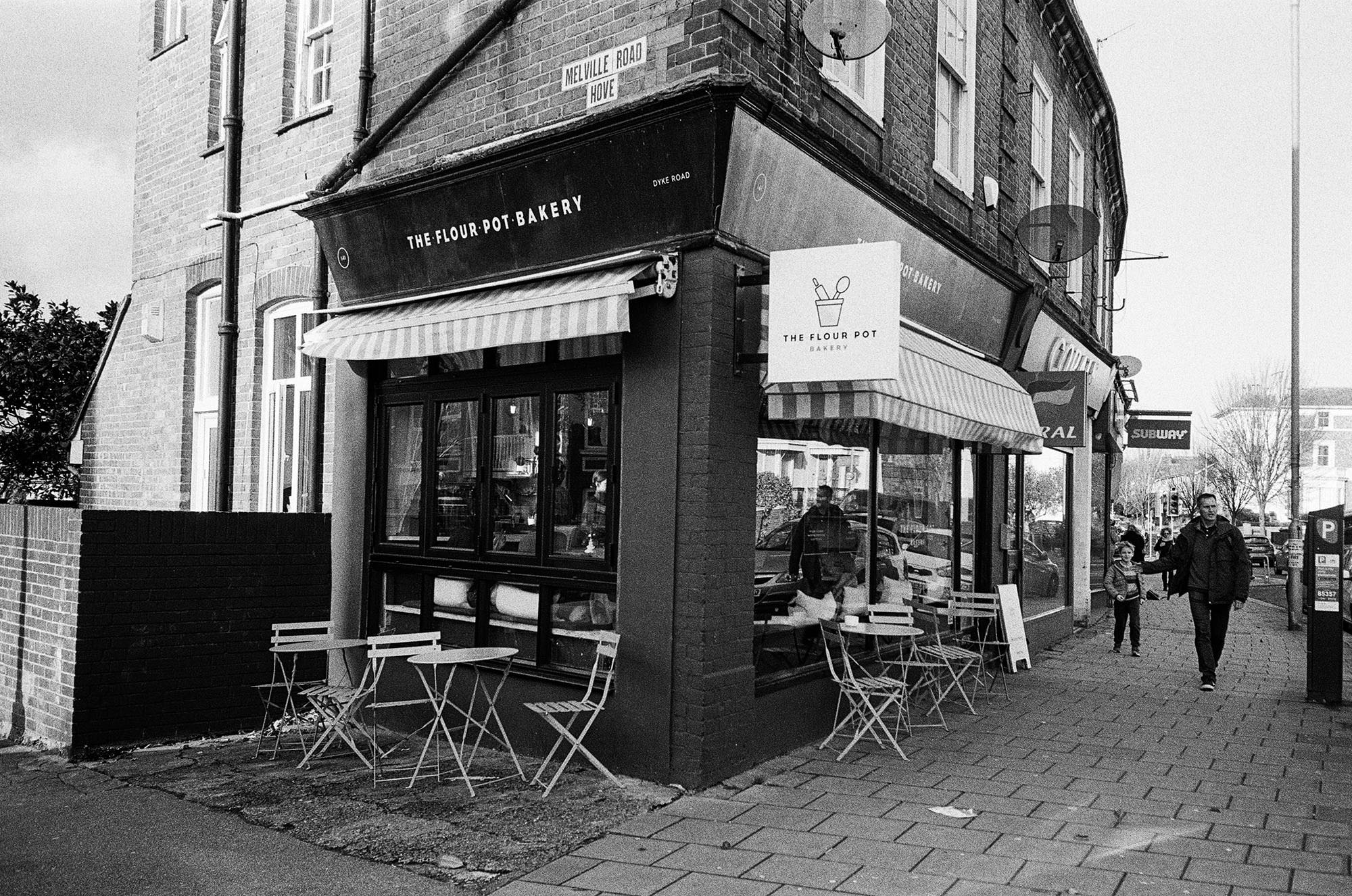 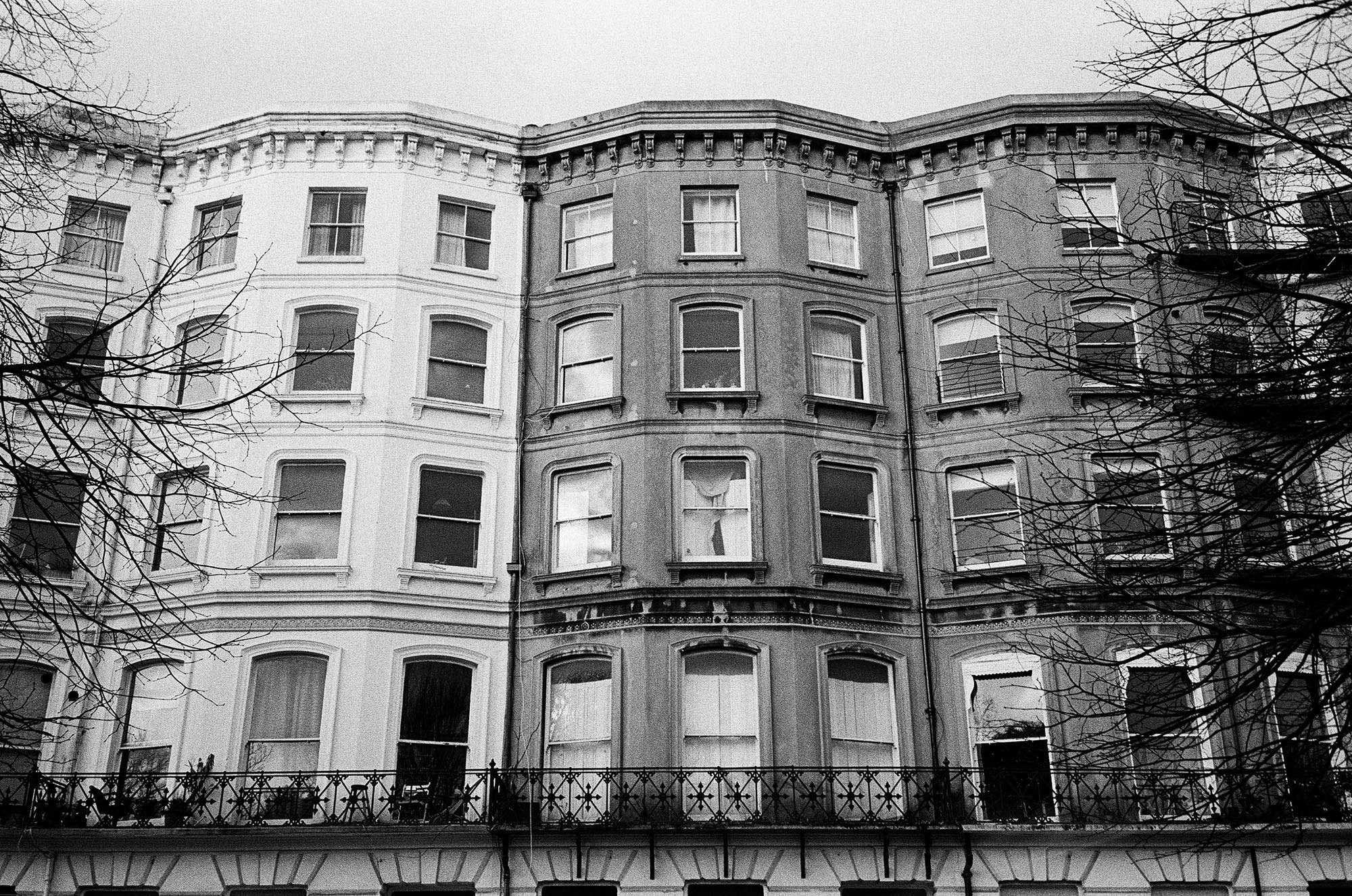 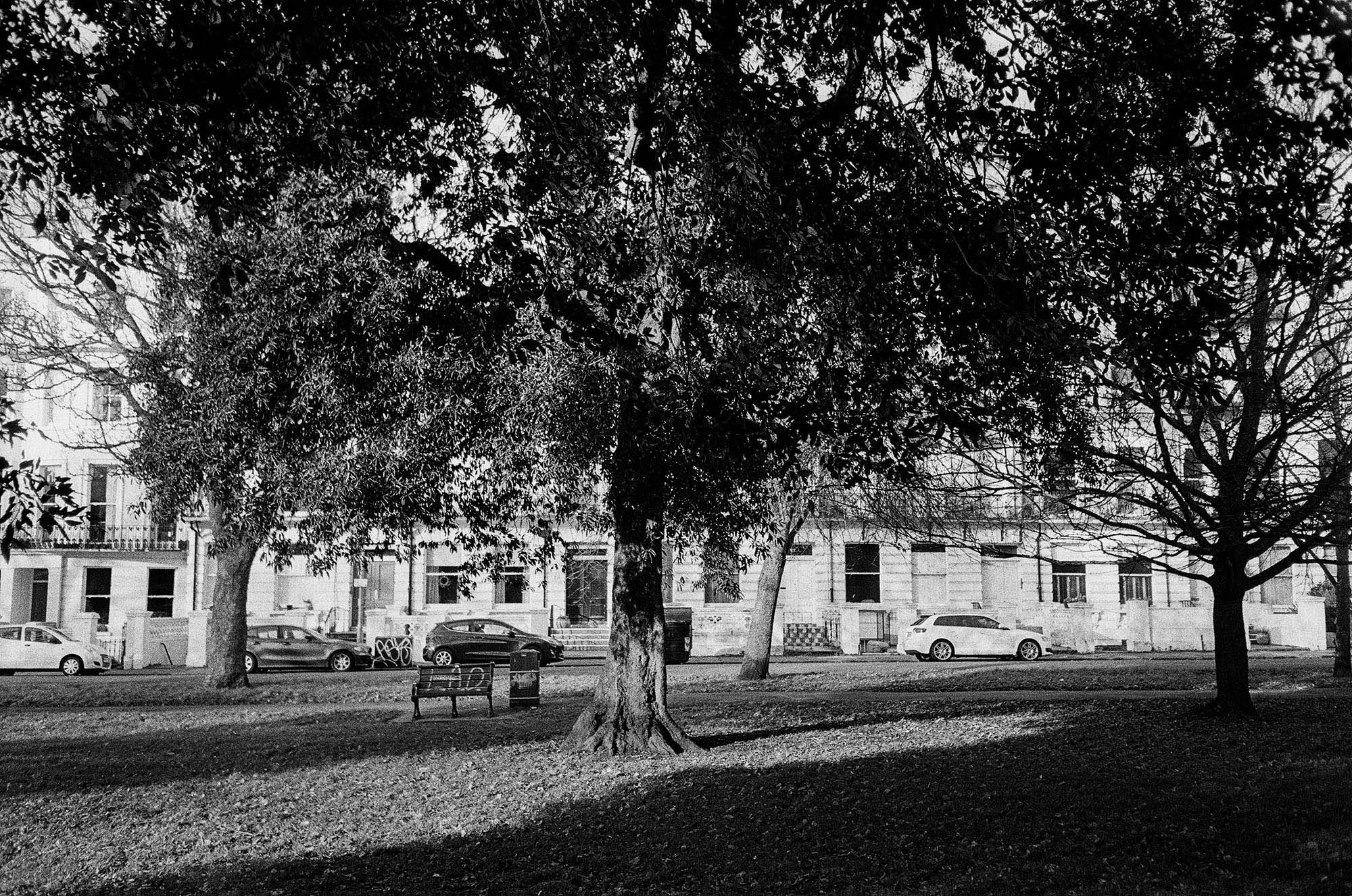 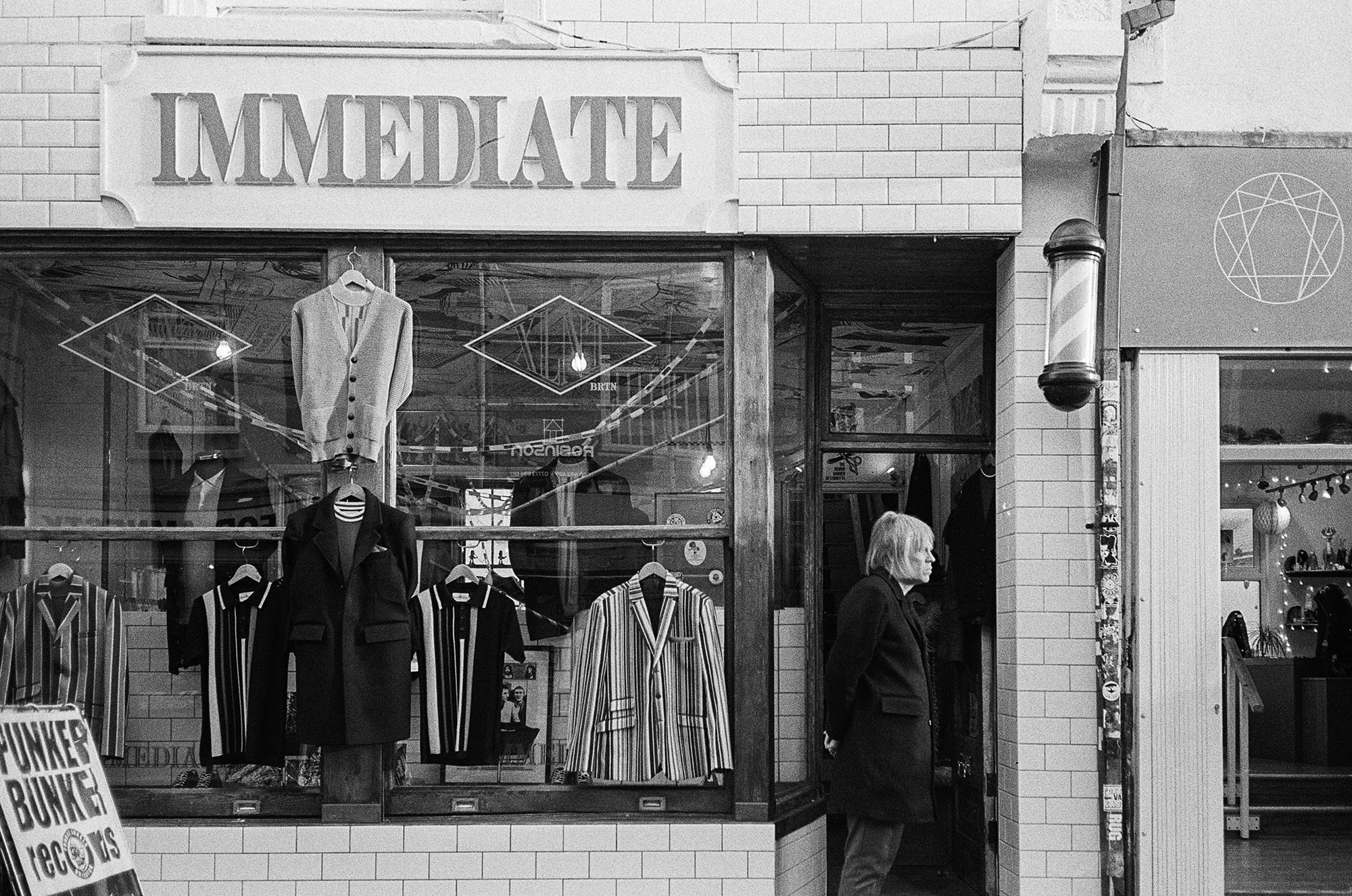 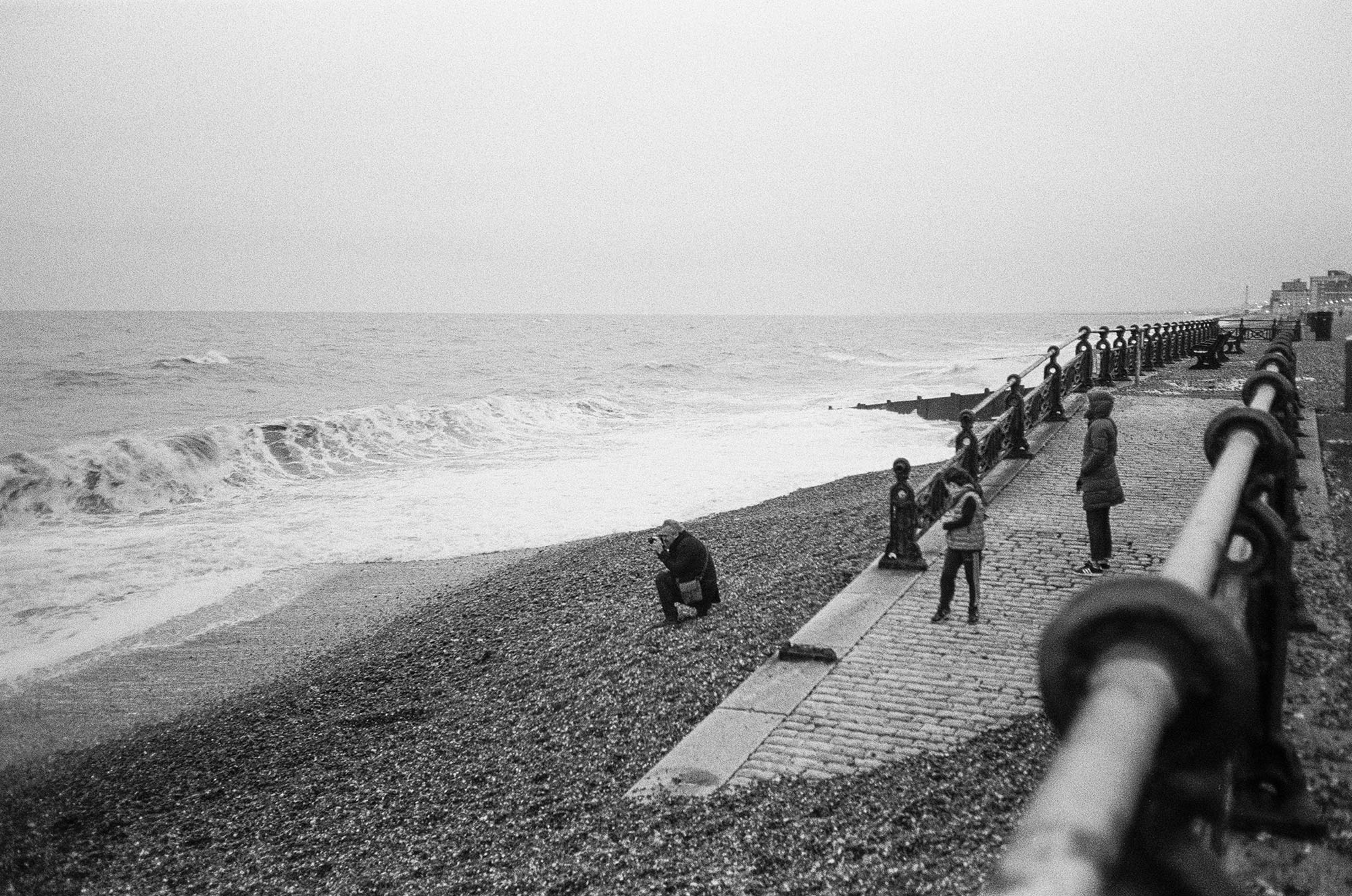 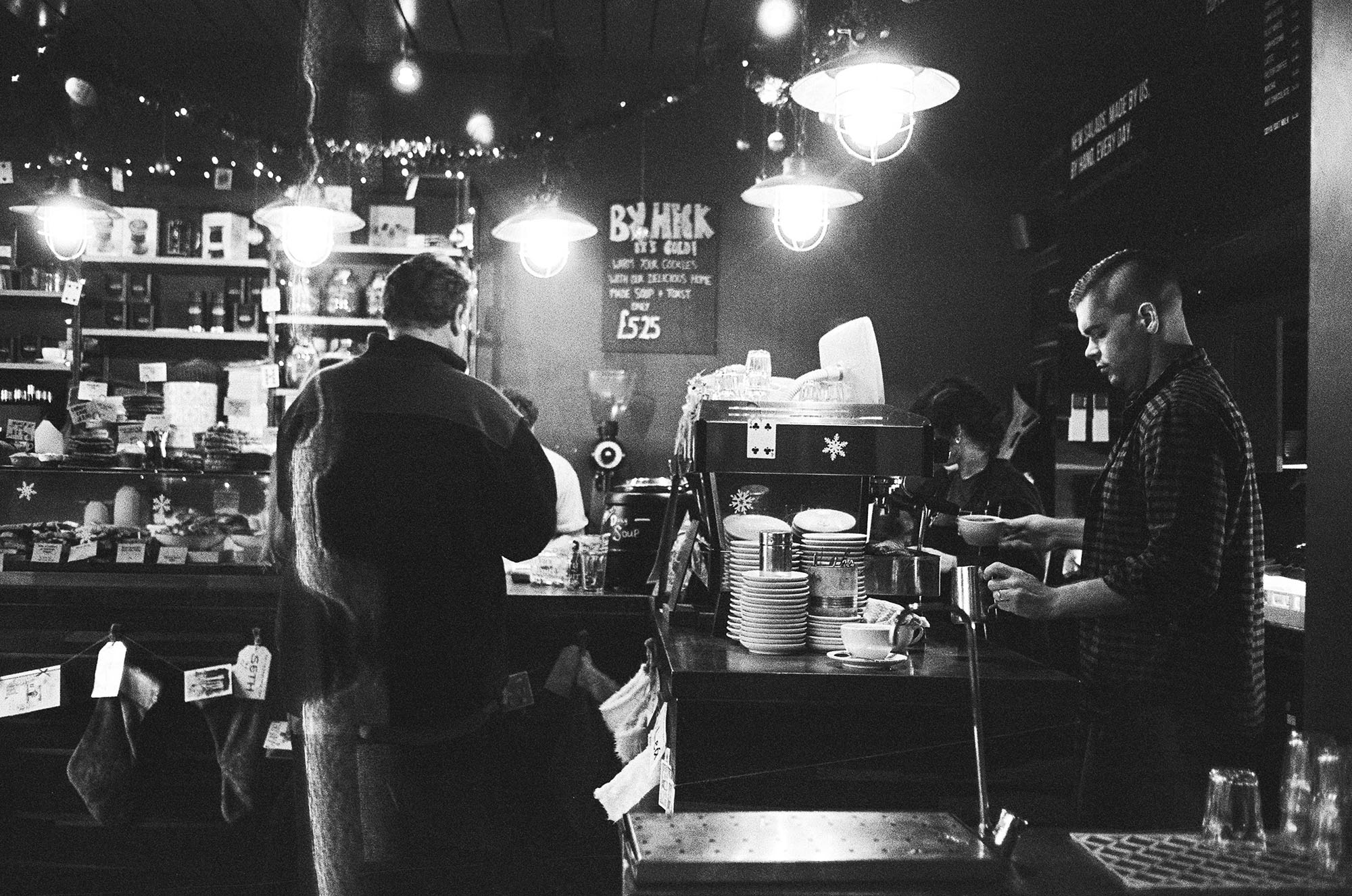 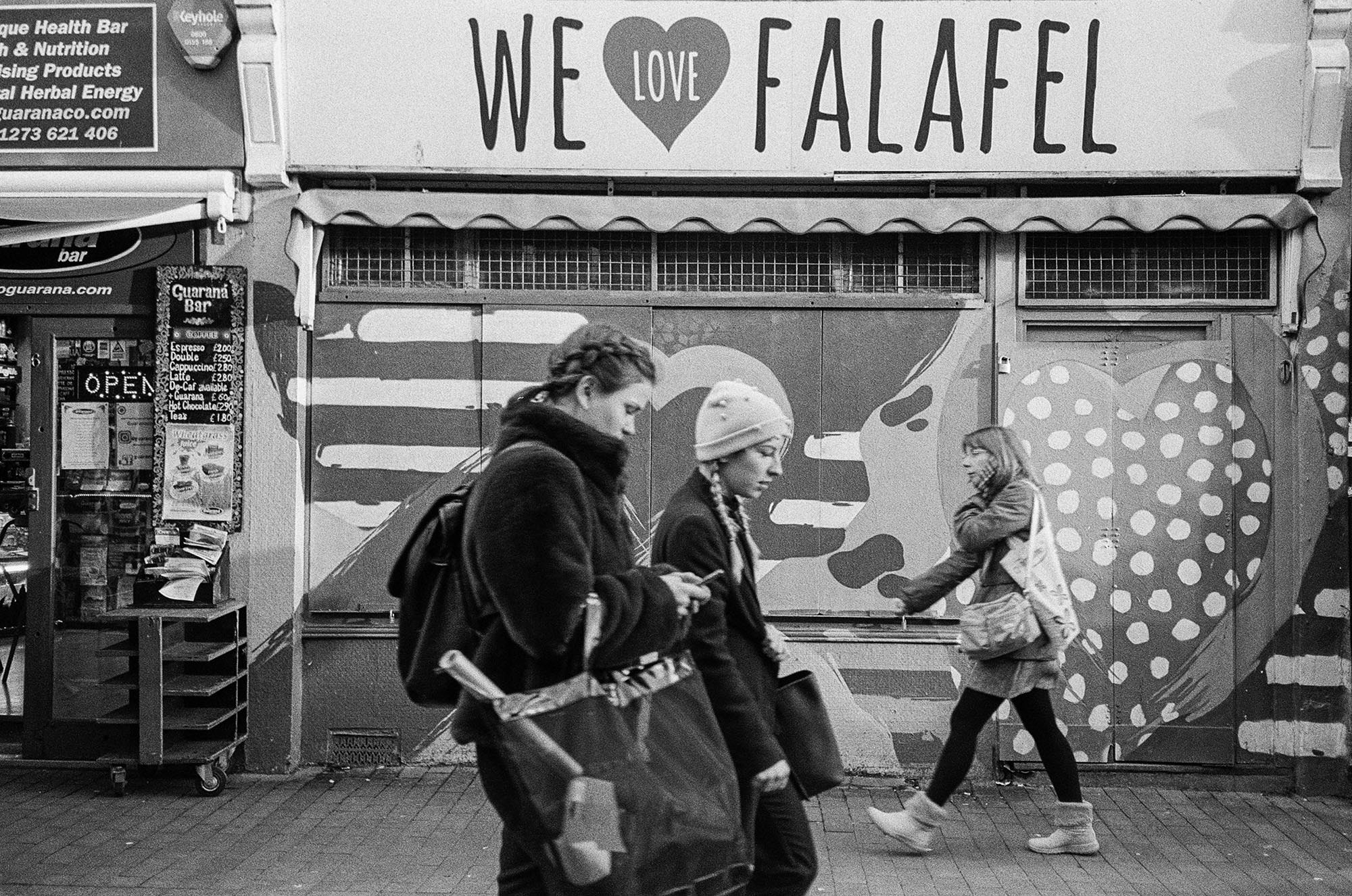 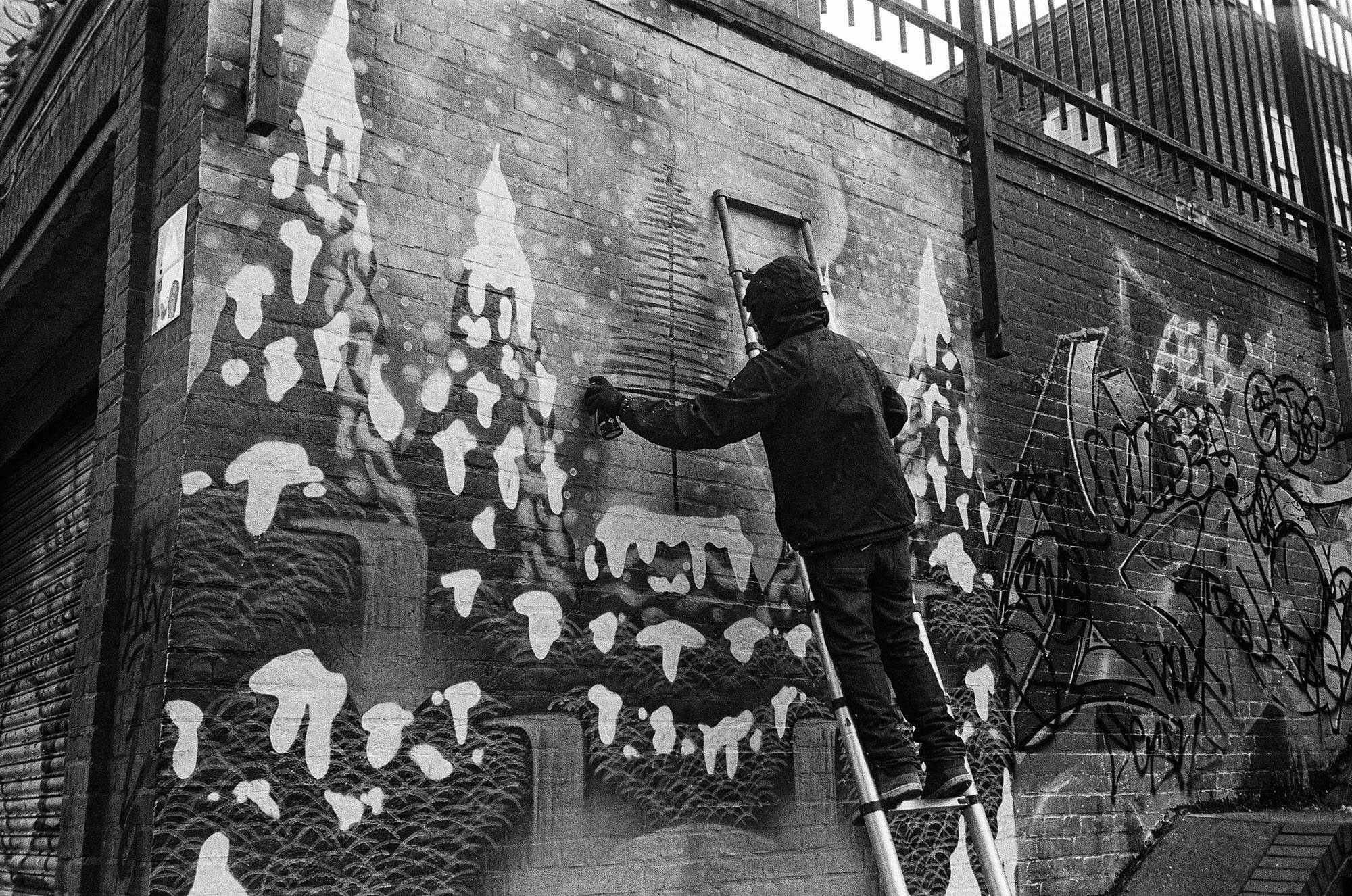 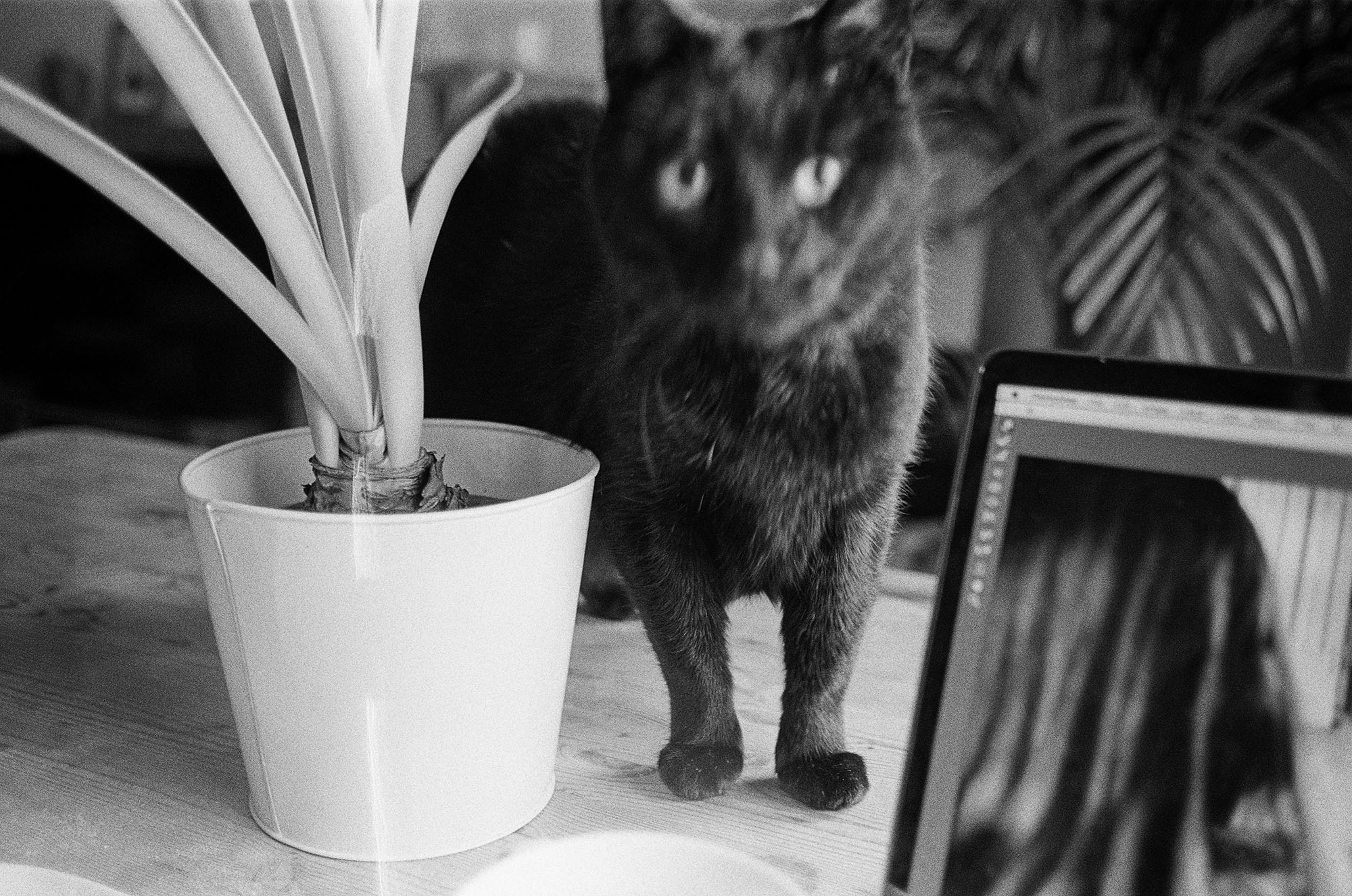 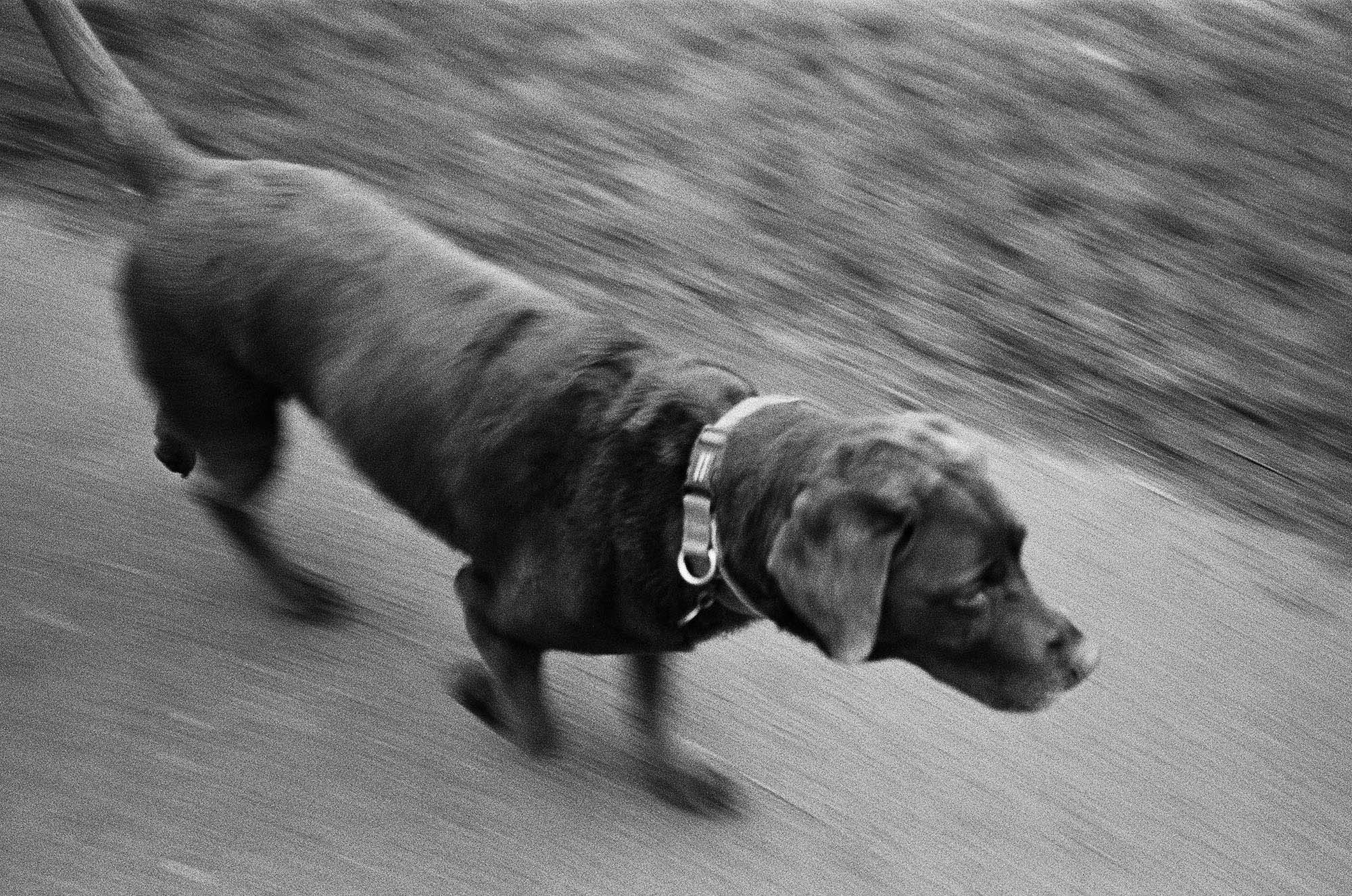 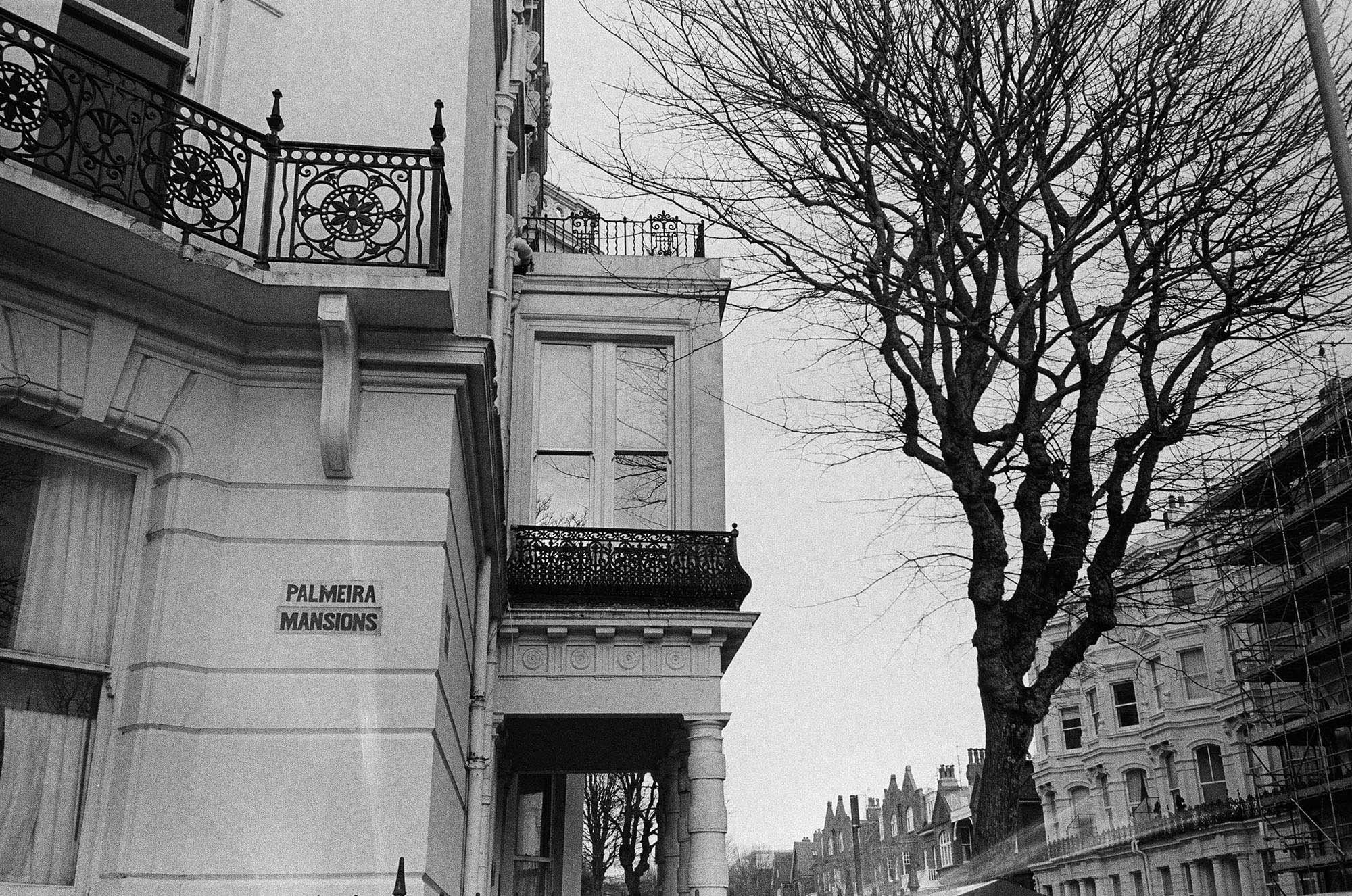 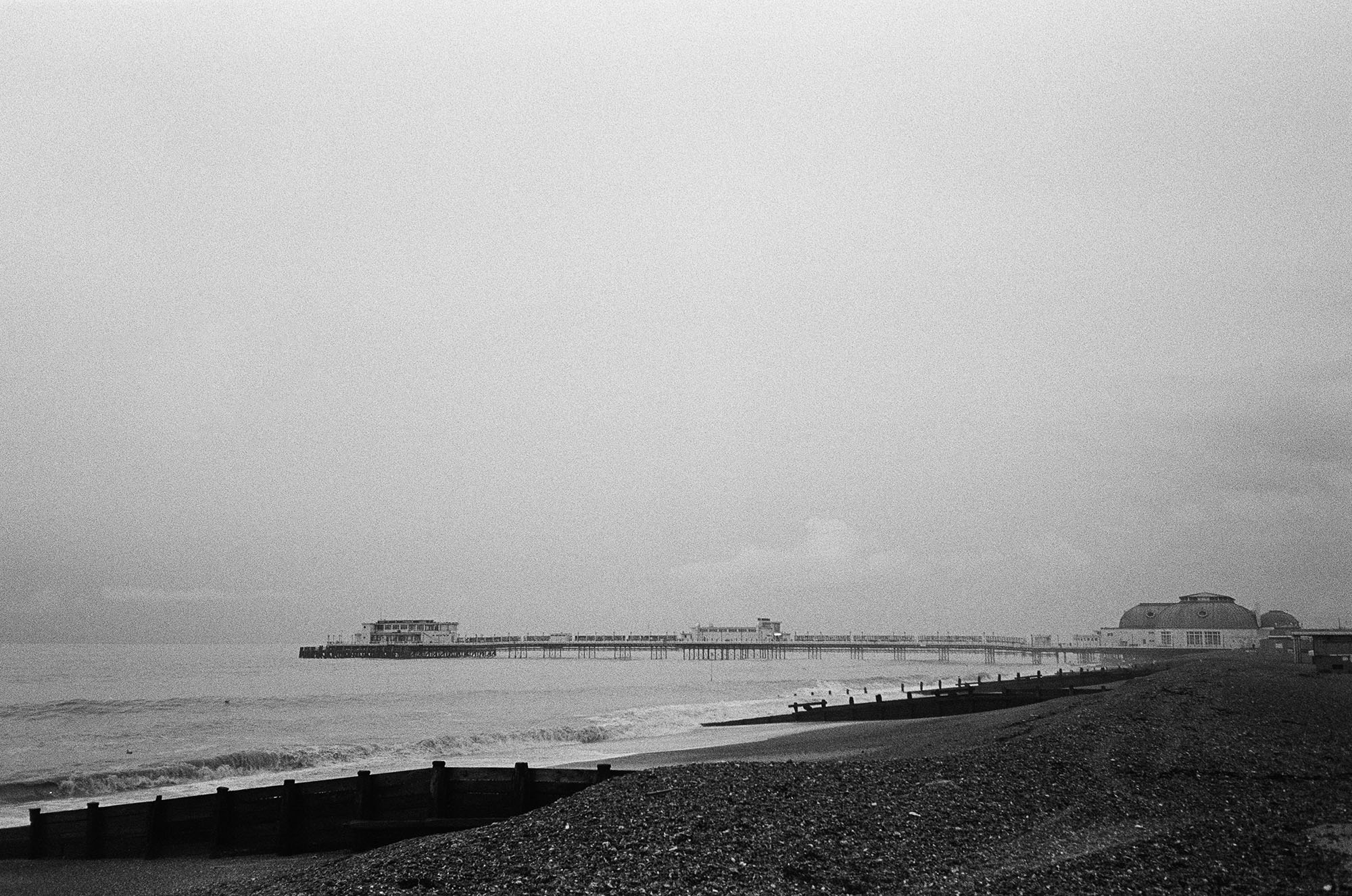 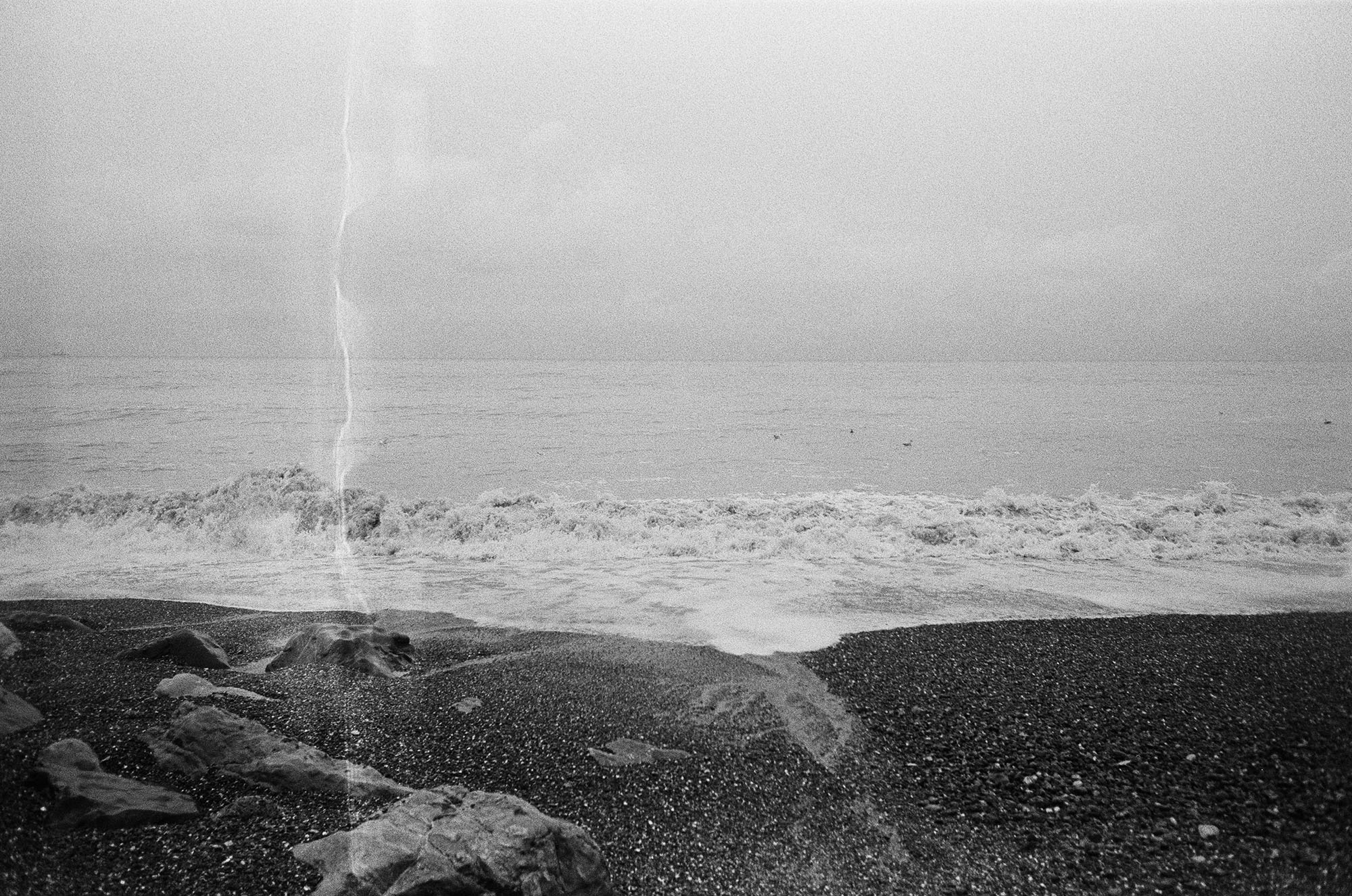 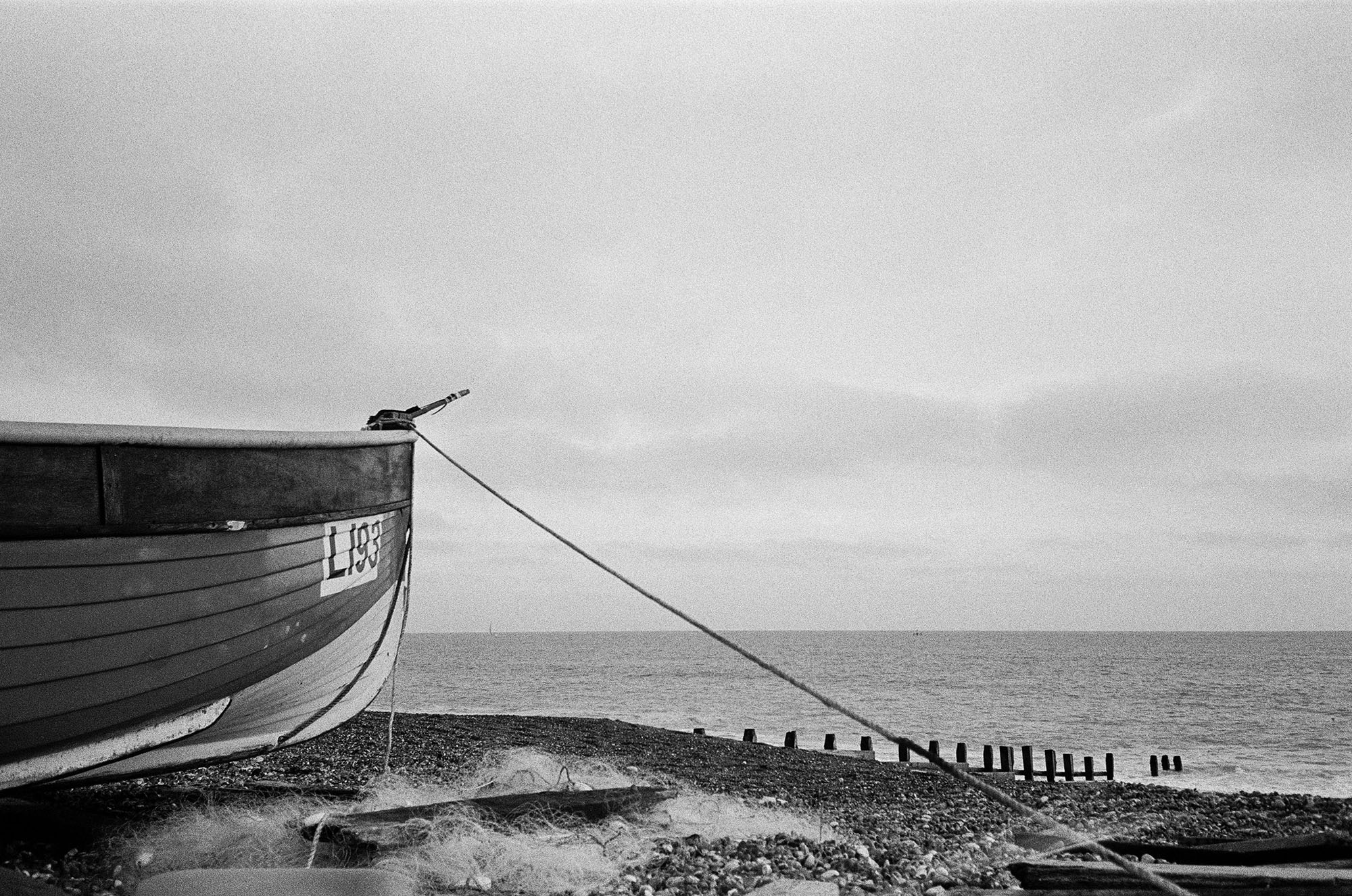 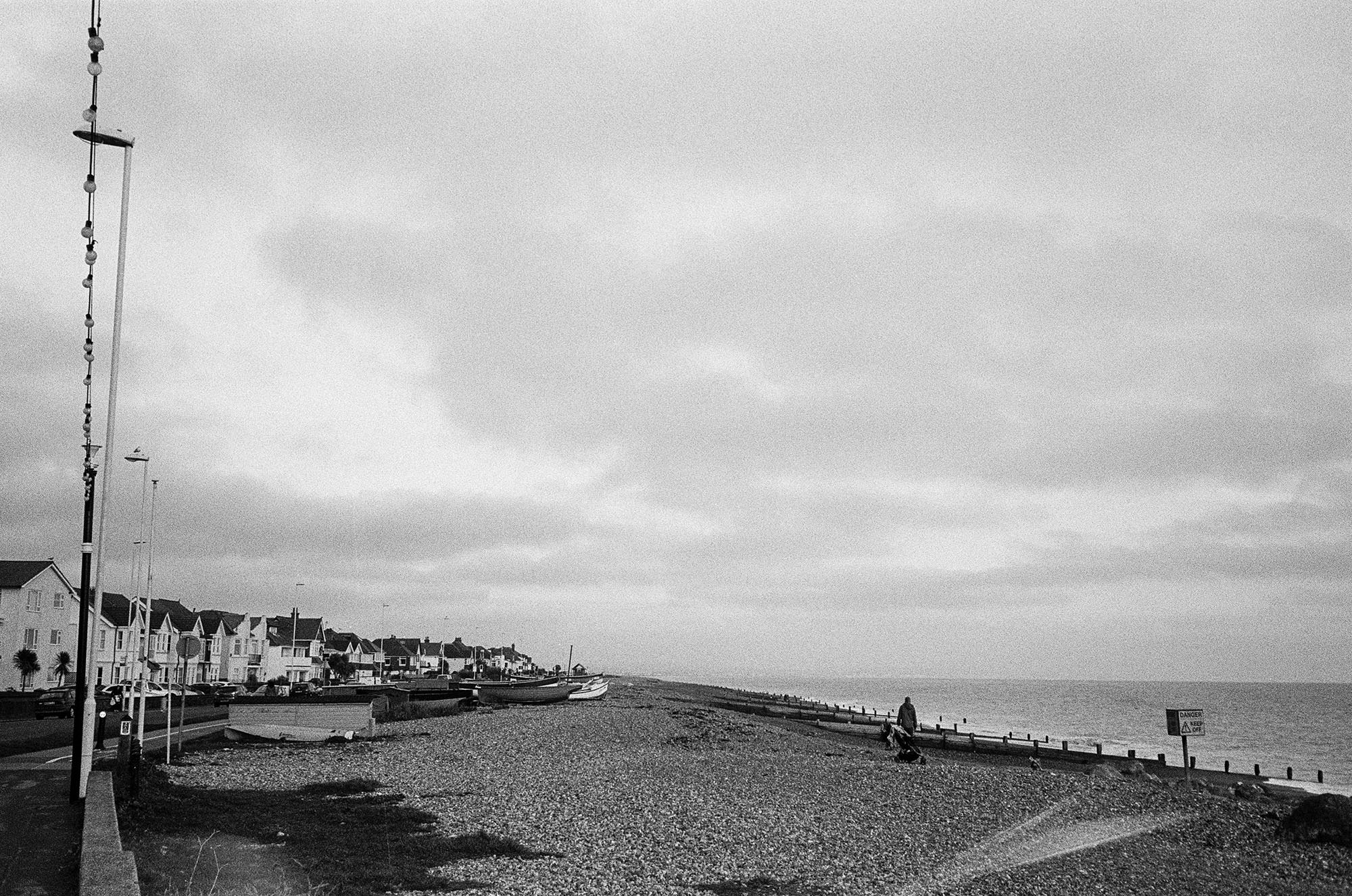 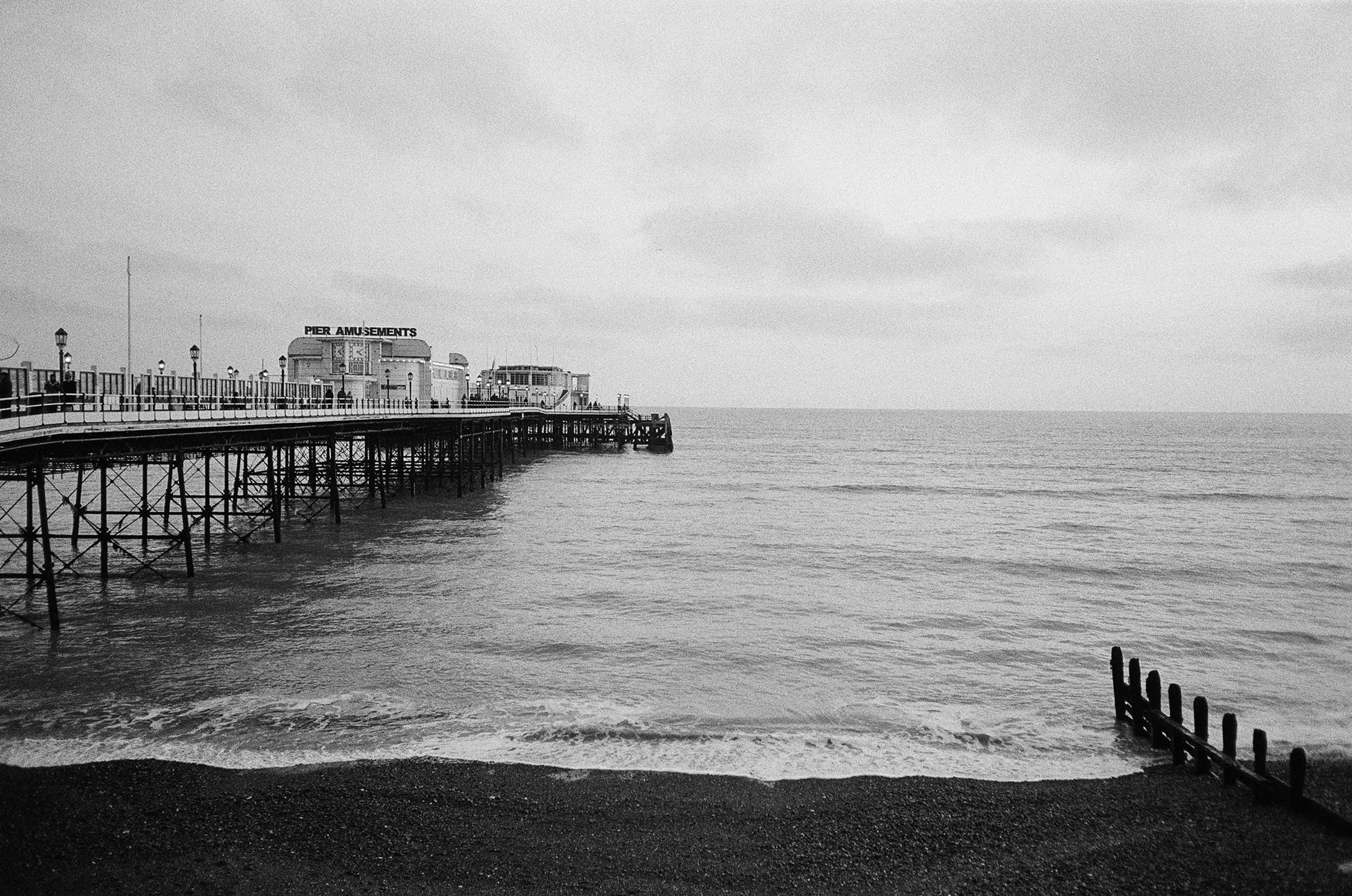 And obviously my last film photo of 2019 had to be Lee. Taken on Dec 31st. Sadly I forgot to turn off the flash that automatically comes on every time I turn on the camera. 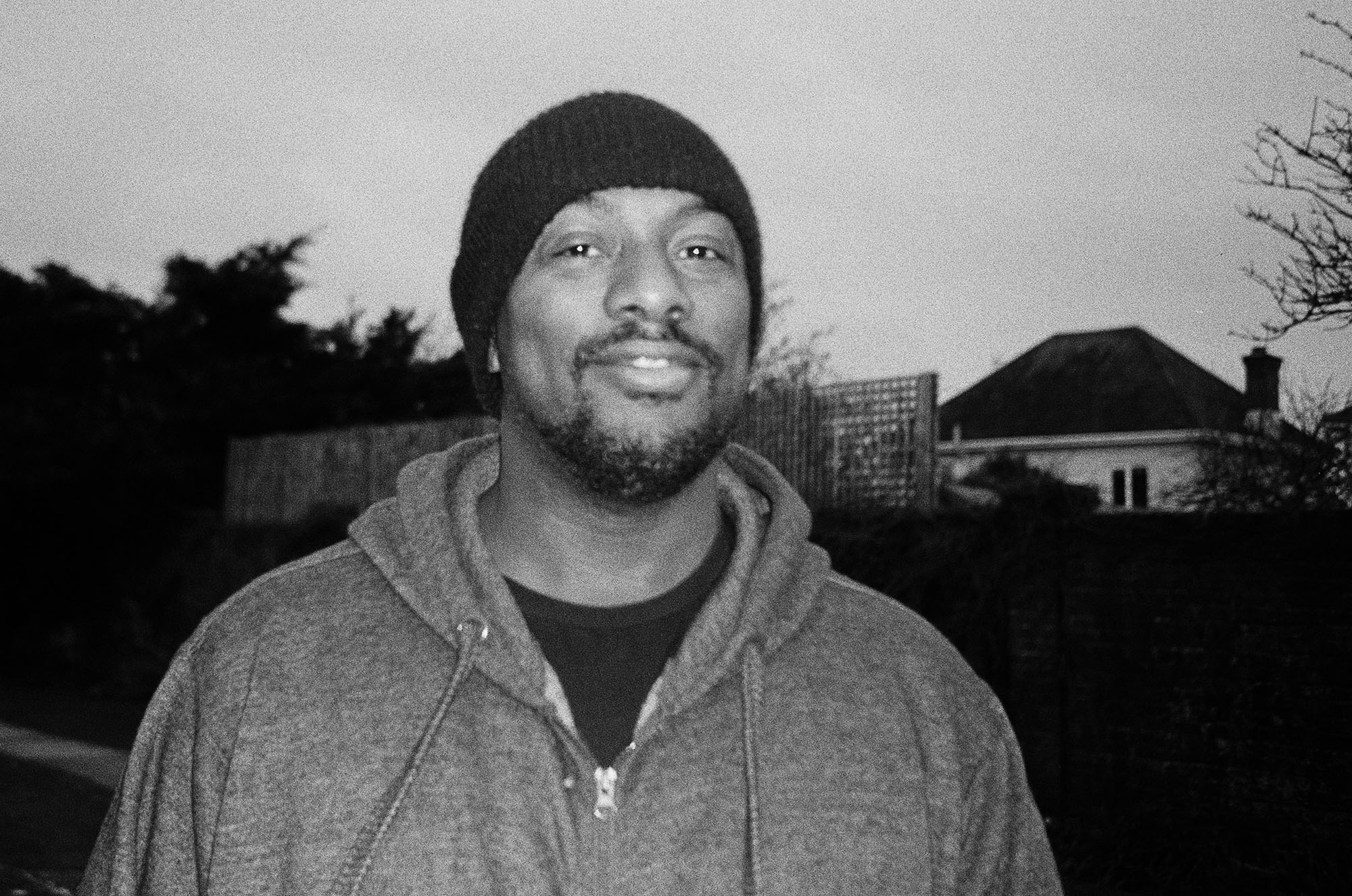 My conclusion: Film photography slowed me down (in a good way) and made me think about every exposure. Every film cost me about £15-20 in total, that adds up. But this camera wouldn’t allow me to chose any settings for the photo so I had to trust it to take the photo I intended to take. That worked most of the time actually. The camera, as small and limited in its functions as it is, is absolutely amazing though. The image quality is brilliant, the film grain on the shots is beautiful and somehow I end up with light leaks on the left side of most photos which just add to the analogue charm of the frames.

If you ever thought of trying film photography, do it. You can get cheap cameras from local camera stores, charity shops or ebay and obviously don’t have to shoot a whole roll every month but you might enjoy the results. One of the best things for me was to wait until the next month to see my images. Most of the time I forgot what I had even photographed. I totally forgot how that felt.

I will continue to use the camera but not as frequently as last year. But hopefully I will remember every now and then to bring it with me on days out.